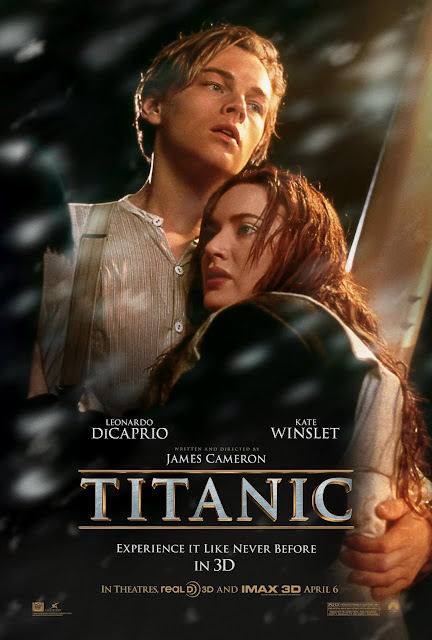 The Titanic is one of the hit movie back in 1997 which had catch almost everyone eyes with the say "YOU JUMP, I JUMP". Back then, we watched the movie in 2D in the normal screens and now the movie back again in cinema for the 3D version. And is all about The Ship of Dreams. 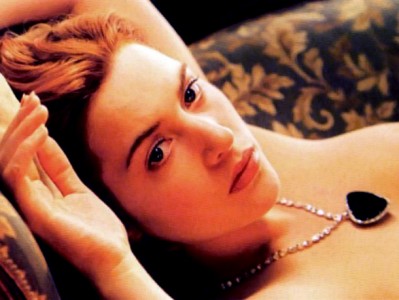 It is staring the young looking guy - Leonardo De Carpio which is many youngsters idol at that moment and the movie which is really giving almost everyone a good and great memory in life. The story plot which is how the story goes. 84 years later, a 100-year-old woman named Rose DeWitt Bukater tells the story to her granddaughter Lizzy Calvert, Brock Lovett, Lewis Bodine, Bobby Buell and Anatoly Mikailavich on the Keldysh about her life set in April 10th 1912, on a ship called Titanic when young Rose boards the departing ship with the upper-class passengers and her mother, Ruth DeWitt Bukater, and her fiancé, Caledon Hockley. 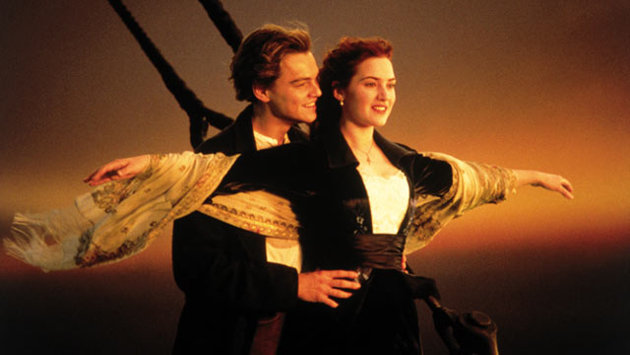 Meanwhile, a drifter and artist named Jack Dawson and his best friend Fabrizio De Rossi win third-class tickets to the ship in a game. And she explains the whole story from departure until the death of Titanic on its first and last voyage April 15th, 1912 at 2:20 in the morning. The movie is somehow other is from the real story on Titanic at that time which added some fictions in it to make the story even nicer.
The You tube

My Verdict:
If you had watched the 1997 version of titanic, the 3d effects is not really in a lot of scene as what I think of but I just love the plot of the story which is always in my mind since is really a good movie no to be missed. If you had not watched the movie before, it is indeed a good movie though with clearer and sharper views. :)
Movie