on March 01, 2015
Promising the best and first on television, Fox International Channels (FIC) has lined up a slew of highly rated television shows and series for Malaysian viewers from now till May 2015. 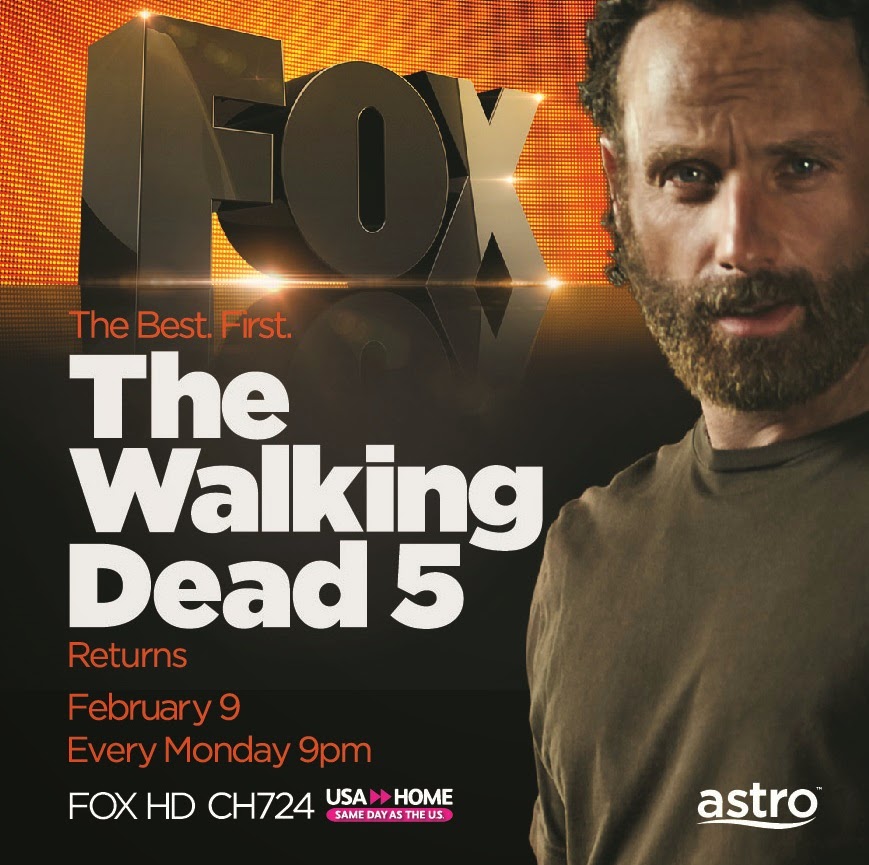 For the thrill seekers, there is the on-going The Walking Dead Season 5, and coming up are Marvel Agents of S.H.I.E.L.D. Season 2, Battle Creek and Wayward Pines on FOX HD (ASTRO Channel 724) – best of all you don’t have to wait as they make their way to your screens on the Same Day as the U.S.!  In addition to series aired on the Same Day as the U.S., there will also be Fresh Off the Boat, a new title that is set to tickle your funny bones! 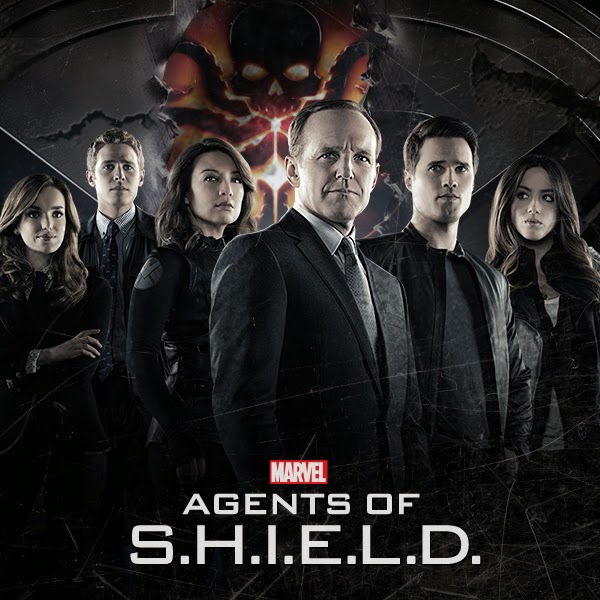 Just when you think the drama and action isn’t just enough for you, reality TV shows will definitely get you glued to your seats! Beauties and Beaus from all over the world will give you the juiciest moments as they show you the real deals! Be prepared to be entertained with Hell’s Kitchen and Opposite Worlds on FOX HD (ASTRO Channel 724). With Asia’s Next Top Model coming back with the 3rd season, we will be expecting more glam and drama on Star World (ASTRO Channel 711) & Star World HD (ASTRO Channel 722). Also be prepared to get your minds blown away by the young talented chefs from Masterchef Junior U.S Season 3.

For a more comprehensive look on the series and their schedules, please refer below for the show schedule.