The Last Ship sails in for its season 2 premiere, express from the US this 23 June, 9pm on Warner TV HD

on June 08, 2015
The post-apocalyptic world of “The Last Ship” is set to thrill Malaysian viewers with an all new battle with the 2-hour, back-to-back premiere of season two on 23 June (Tuesday) at 9pm only on Warner TV HD (HyppTV Channel 613). 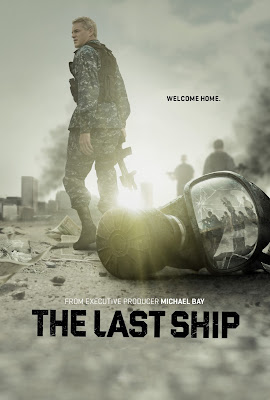 In a quest to save humanity after a devastating pandemic, Captain Tom Chandler (Eric Dane) and his crew must confront the reality of their new existence in a world where they may be among the few remaining survivors. 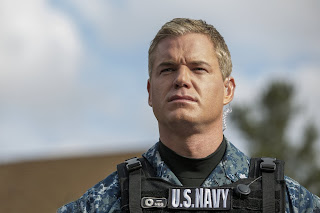 The brand new season sees Chandler, his second in-command, XO Mike Slattery (Adam Baldwin) and the rest of the crew working relentlessly to disseminate the cure that paleomicrobiologist Dr. Rachel Scott (Rhona Mitra) developed at the end of the first season. With the emergence of a new enemy, the crew soon realises that the virus is not the only thing they are working against.

Chandler and his fractured team soon join forces with an underground resistance in an attempt to defeat vice-chair of the United State’s President’s Defense Policy Board, Amy Granderson (Alfre Woodard). With doses of the cure running low, Rachel tries to do some good for the sick while remaining a prisoner at Avocet. Meanwhile, Slattery and the crew are in a race against time to save an injured Dr. Quincy Tophet (Sam Spruell), and regain control of their ship.

This action-packed military thriller comes from executive producer, Michael Bay and is based on William Brinkley’s 1988 novel of the same name. Be sure to catch the 2-hour premiere of The Last Ship on 23 June at 9pm, exclusively on Warner TV HD (HyppTV Channel 613).