on August 18, 2015
iflix, Southeast Asia’s leading Internet TV service,offering subscribers unlimited access to tens of thousands of hours of entertainment, is pleased to announce it has acquired exclusive rights in Malaysia, the Philippines and Thailand to the critically acclaimed limited series Fargo. The multiple-award-winning limited series, inspired by the classic Academy Award® winning feature film of the same name, is now available for viewing, for the first time in these territories, exclusively on iflix. 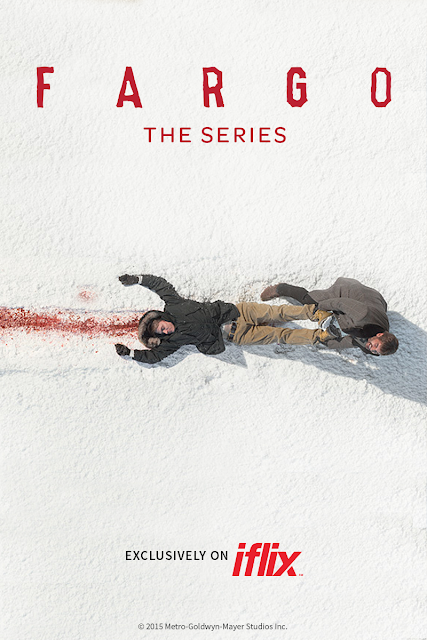 iflix Group CEO Mark Britt commented: “We are thrilled to have secured exclusive rights for Fargo. There are few shows that come along and make a lasting impact within their first season. Fargo is undeniably, one of those shows.”

“MGM is a significant partner of ours. We look forward to continuing to strengthen that relationship and working with them to offer more premium titles for all interests and ages to consumers across Southeast Asia,” Britt continued.

“Fargo is an incredible show featuring world class talent, both in front of and behind the camera. We are thrilled to continue our partnership with iflix and introduce Fargo to audiences across Southeast Asia,” said Chris Ottinger, President, International Television Distribution and Acquisitions, MGM.

All ten episodes of the first season, which received an astounding 18 Emmy® nominations and five Golden Globe® nominations including wins for Outstanding and Best Miniseries, are now exclusively available on iflix. The Company has additionally secured first-run rights to the second installment of Fargo, which will premiere October 12, 2015 on FX in the US. All new episodes will premiere exclusively on iflix less than 24- hours after its initial U.S. broadcast. Fargo is produced by MGM Television and FX Productions, with MGM Television serving as lead studio and worldwide distributor of the series.

Having recently launched in Malaysia and the Philippines, iflix will roll out its world class service to additional key Southeast Asian markets, including Thailand and Indonesia throughout 2015, offering consumers the largest libraries of top U.S., Asian regional, and local TV shows and movies available in the region. Each subscription allows users to access the service on five devices such as mobile, tablet, computer, or television set, for viewing anywhere, anytime. The service is priced at only RM8 per month in Malaysia for unlimited access
Advertorial