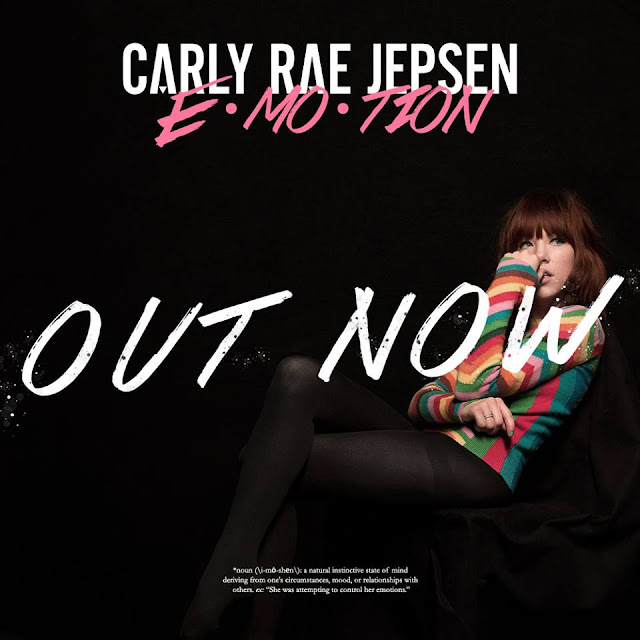 Derulo will join MTV’s announced line-up of performers for MTV World Stage Malaysia 2015 – Grammy®-nominated singer-songwriter, Carly Rae Jepsen, Korea’s favorite K-pop idol female group, Apink and hottest Japanese band, SEKAI NO OWARI. Recorded live for global telecast, the one-night only outdoor event is one of the biggest Southeast Asia music nights of the year, which brings multi-genre talents onto a single stage. Malaysia’s #MostWanted Act is the final act to be announced shortly as voting phase for the coveted opening act at the show recently concluded.

"From Isle of MTV Malta to MTV World Stage Malaysia this summer… I am enjoying my ride with MTV and look forward to partying with my fans and sharing my new music." – Jason Derulo

Paras Sharma, Vice President, MTV & Digital Media, Viacom International Media Networks Asia commented: “With Jason confirmed to perform, we're thrilled to present another strong line-up this year. I think Malaysia fans are now awaiting with bated breath on who amongst their local talents will emerge as Malaysia’s #MostWanted act for the MTV stage.”

Derulo first made the world take notice when he broke onto the scene with his killer debut single ‘Whatcha Say’, which sold over five million digital downloads in the US alone. Boasting over 2 billion views on YouTube, over 50 million worldwide record sales, 27 million social media followers, a radio audience of over 17 billion (with 11 of his songs reaching the Top 10 on the Top 40 charts include four Number #1s) and three huge albums – Derulo continues to churn out hit singles where to date, he has 11 career-defining platinum singles, including ‘Don’t Wanna Go Home’, ‘The Other Side’, ‘In My Head’, ‘Ridin’ Solo’, ‘Talk Dirty’ (feat. 2 Chainz), ‘Wiggle’ (feat. Snoop Dogg) and ‘It Girl’.

With his fourth studio album, ‘Everything Is 4’, released in June 2015 is already adding to his massive success story. Its lead single ‘Want To Want Me’ continues to grow and is almost at 116 million views on YouTube. It became the biggest Top 40 radio launch ever in the United States. Derulo himself made headlines by being the first artist ever to release a video on the dating app Tinder, which has already received five million views since its launch in March.

The triple-threat singer, songwriter and dancer continues to break records and endorse his status as one of the world’s most successful artists in just five years, having received countless awards and nominations, including five BMI Pop Music Awards since he ascended from his beginnings writing songs for Lil Wayne, Pitbull, Diddy, Sean Kingston to name a few.

How to Win: MTV World Stage passes are not for sale and may be won by fans in an online game on http://worldstage.mtvasia.com/win/. Fans simply need to watch a video related to MTV World Stage Malaysia, answer a question and stand a chance to win*. Contest ends on 1 September 2015.

In the weeks ahead, fans can get direct information by following MTV Asia on Facebook, Twitter and Instagram for news updates on MTV World Stage Malaysia 2015.