on September 30, 2015
This is a show that tests relationships and pulls at the heartstrings. Glamorous Temptation, Oh!K’s latest first-from-Korea drama, premieres exclusively this October. The new series tells the story of two friends on a mission to pursue a glamourous life and takes viewers on a full spectrum of human joy and hardship. Ultimately, it questions the value of making sacrifices for family, blind ambition and winning in a competitive world. 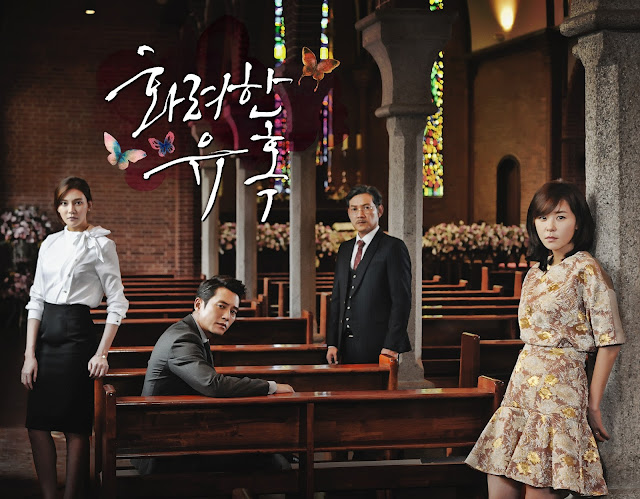 
Eun-soo, who becomes the family breadwinner after her father dies, receives even more shocking news when she is accused of committing fraud. After spending two years in prison, she discovers that her husband’s murder was made to look like an accident. Eun-soo, who attempts to solve the crime and the cover-up, slowly discovers family secrets that point to Kang Suk-hyun (Jung Jin-young), who is the father of her friend, Il-joo.

Follow the chaos between these women as to how Il-joo responds when Eun-soo succeeds in taking everything from her and stealing away the heart of her former high school sweetheart, Jin Hyung-woo.

Don’t miss the thrilling journey in Glamorous Temptation, premiering on 6 October 2015 (Tuesday) at 8.55pm – just 24 hours after the original telecast – exclusively on Oh!K (Astro Channel 394). Glamorous Temptation is broadcasted in Korean, with English, Bahasa Malaysia and Chinese subtitles. Chinese and Malay audio is available for re-runs of the episodes.
Advertorial Movie