on September 27, 2015
The 2015 edition of the Malaysia International Gourmet Festival and its preview event – Taste MIGF – received an out of this world Gala Launch blast off! 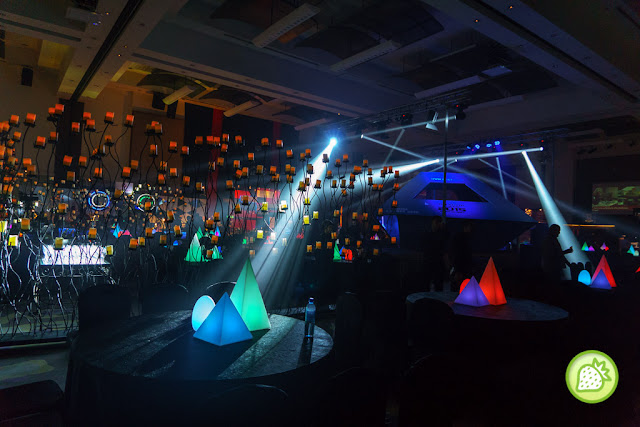 “Food. Fun. Friendship and fellowship. This is what MIGF stands for,” declared MIGF Organising Chairman Dato’ Steve Day in his welcoming speech at the Gala Launch of the 15th Malaysia International Gourmet Festival, held for the first time at Berjaya Times Square Hotel Kuala Lumpur. 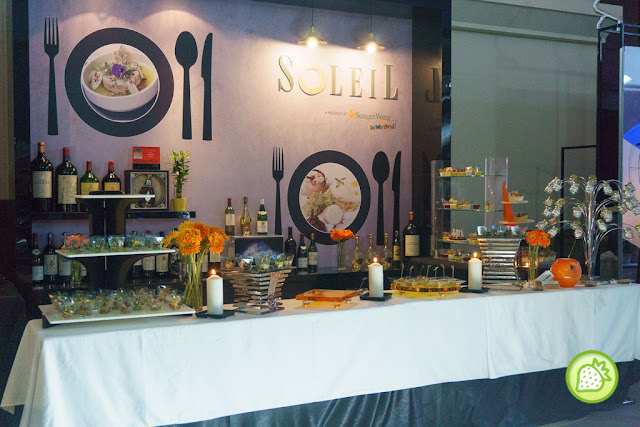 True to the festival theme this year, Galactic Chefs 2015: A Food Odyssey, the launch featured an MIGF spaceship from which Dato’ Steve and his Festival Master Chefs disembarked. Joined on stage by Festival Royal Patron, YAM Tunku Naquiyuddin Tuanku Ja’afar, Tunku Laxamana Negeri Sembilan and Guest of Honour, Dato’ Mirza Mohammad Taiyab, Director General of Tourism Malaysia, they officially kicked off the festival with an explosion of confetti. 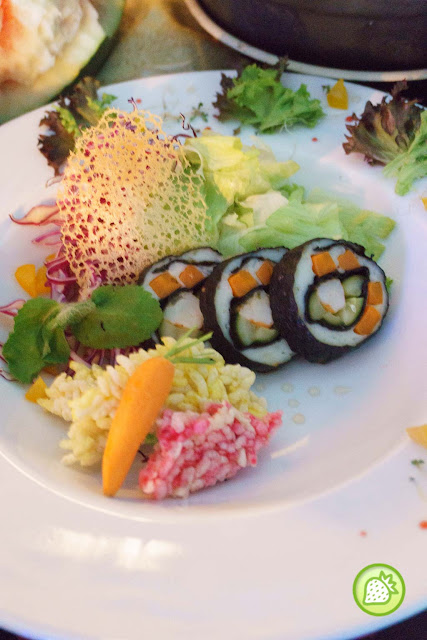 MIGF, which runs annually throughout the month of October, has solidified its place on the Malaysian calendar as the time of year when fine dining institutions come to the fore and top chefs in Malaysia show their expertise and creativity, all in the friendly spirit of healthy competition and growth. 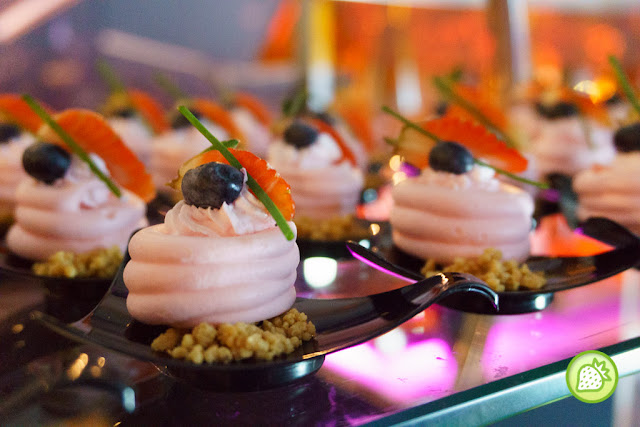 This year sees 26 participating restaurants, returning and new, that will showcase cuisines from Malaysia, Asia, Europe and even South America throughout the coming October. At the Gala launch, restaurants allowed invitees to taste sampling portions like foie gras toast, salmon sashimi and even sweet appam – individually made fresh from the griddle – in true Super Gourmet Safari style. 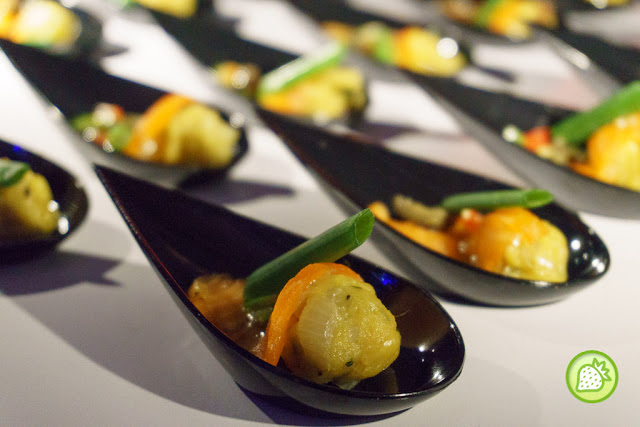 They did so amid black and silver balloons, some hung from the ceiling in the shape of aliens, while lasers and illuminated table lamps gave the launch an infinitely futuristic feel, which some guests boldly matched in their galactic costumes. On the decks throughout were DJ NizaMinx and DJ Kuma from Blue Elephant whose deep house music added to the cosmic vibe.

During the launch Tunku Naquiyuddin and Dato' Mirza were also treated to a tour of the Theatre of Cuisines, as well as the Epicure International Gourmet Village and LuxuryPlus Showcase. 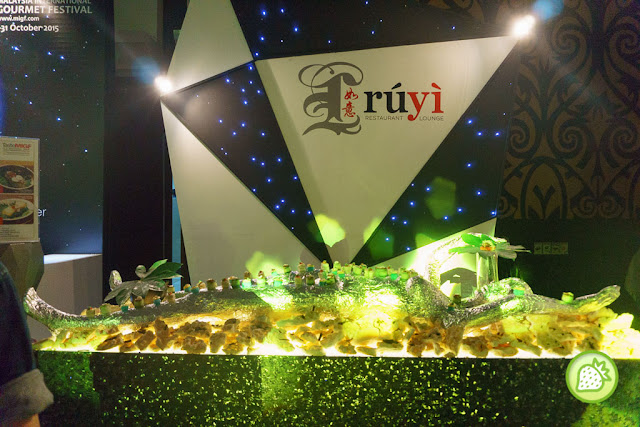 All three exhibits make up the Taste MIGF weekend, along with Epicure Lifestyle Workshops consisting of cooking classes and wine tasting and more. The Gourmet Village features over 50 stations while the LuxuryPlus Showcase is made up of 20 different exhibitors from flew in from overseas and local. 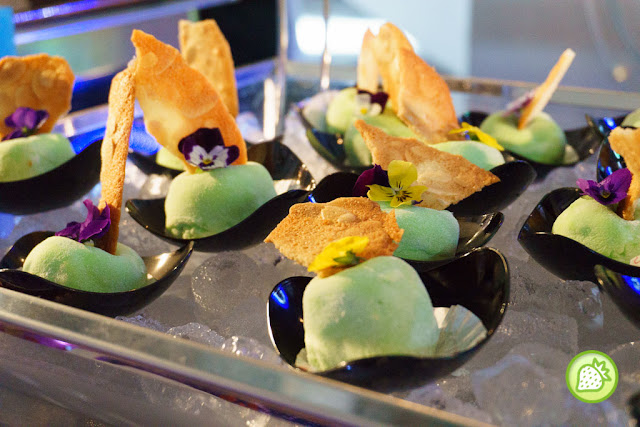 Taste MIGF takes place 5-6 September, 11am to 10pm, at Level 14 of Berjaya Times Square Hotel Kuala Lumpur. To take part, all you need to do is buy Gourmet Dollars – valued at RM5 each and sold in booklets of 10 – online or at the ticket counter when you arrive. Remember to tweet and Instagram using #tastemigf2015 so we can see what you get up to on your food odyssey!