on December 07, 2015
From family favourites to hilarious Christmas episodes, Warner TV, Oh!K and Cartoon Network have stacked up fun-filled series, animation and reality TV shows that are sure to put you in the festive mood. The Christmas cheer begins on 14 December and continues right up to Christmas Day. 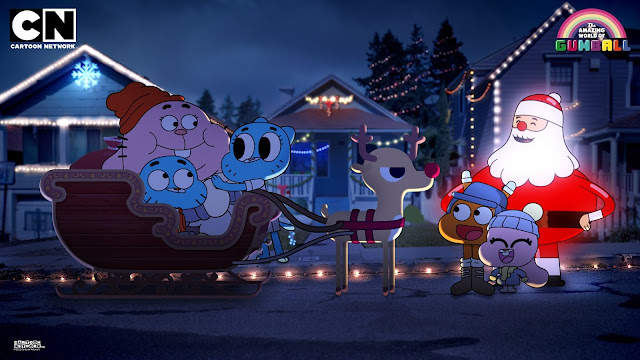 First to kick things off is Warner TV’s (HyppTV Channel 613) Holiday Movie Special starting on 14 December. Every night from 9pm, movies like The Dark Knight, Inception, Green Lantern and Clash of the Titans will grace TV screens with their wit and strength. Then, on Christmas Day, rejoice with the neighbourhood friends from The Big Bang Theory, Friends, ARROW, The Flash and many more from 2pm onwards. 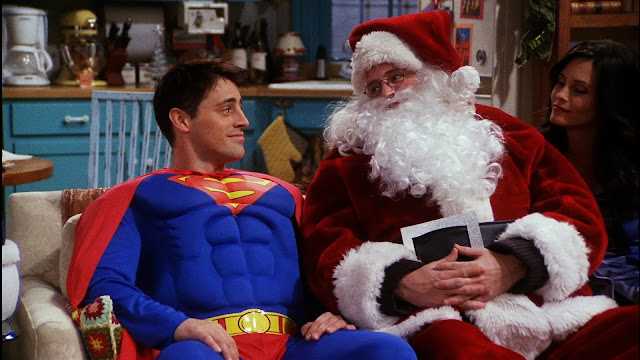 To complement the merry mood, cosy up with Oh!K (Astro Channel 394) as they bring a cheery day full of warmth and laughter with back-to-back episodes of Warm and Cozy and the Best of Infinite Challenge. When lovebirds and unlikely friends unite, the ending is never as expected. In Warm & Cozy, Jeong-ju, a girl who seem to have failed in every aspect of her life, finds lights at the end of the tunnel when she decides to move to the peaceful town of Jeju. Oh!K’s Christmas special airs on 24 and 25 December from 12.30pm onwards,

What’s more? Guaranteed to bring more laughter with hilarious and over the top antics this festive season is Cartoon Network’s (Astro Channel 616) Christmas Marathon airing from 8.30pm onwards on Christmas Eve. Don’t miss some of the best shows including much-loved favourites such as We Bare Bears and Scooby-Doo, and the Emmy-winning animated special, Over the Garden Wall.

Time to set a friendly reminder for the holly-jolly line-up this Christmas! Here are the tune-in details at a glance: