on January 03, 2016
Binge-watching takes on a brand new meaning with Warner TV’s latest crime comedy series, Angie Tribeca. In line with its global premiere, Warner TV, which is available on HyppTV Channel 613, will be airing all 10-episodes from season 1 back-to-back on Sunday, 17 January at 9.00pm. 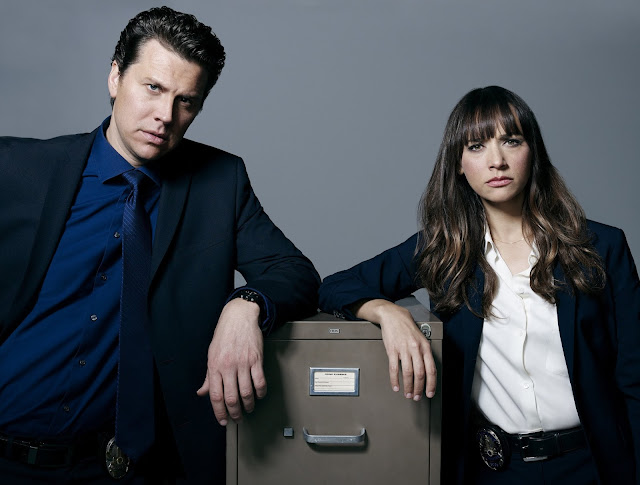 Real, brooding and shockingly alive, Angie Tribeca is the brainchild of Steve and Nancy Carell, who executive-produce the series. The series follows a squad of committed Los Angeles Police Department (LAPD) detectives who investigate the most serious cases, from the murder of a ventriloquist to a rash of baker suicides. 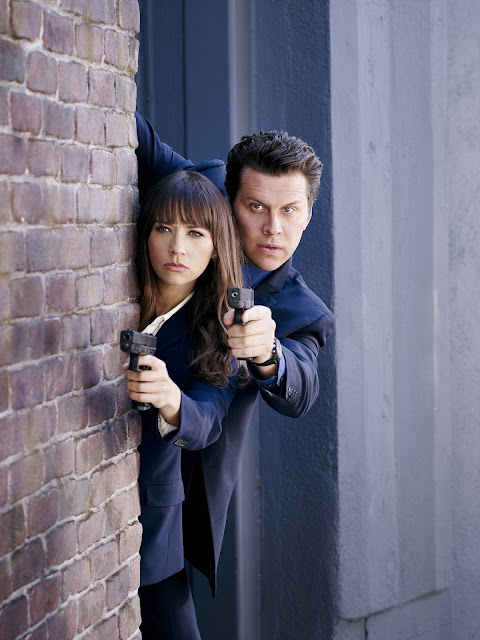 At the center of this series  is Angie Tribeca, played by Rashida Jones (The Office, Parks and Recreation) in the performance of a lifetime as a lone-wolf detective who is none too happy when partnered with J Geils, played by Hayes MacArthur (Life As We Know It, Go On). Jere Burns (Justified, Breaking Bad) plays the squad's apoplectic captain. Helping solve each complex case are detective Danny Tanner, played by Deon Cole (CONAN, Black-ish); Dr. Monica Scholls, the quirky, bespectacled medical examiner played by Andrée Vermeulen (Upright Citizen’s Brigade, How To Train Your Dragon television series); and Hoffman, Tanner's K9 German Shepard partner played by Jagger (Max). Not involved with the series is Martin Scorsese (Raging Bull, Goodfellas).

Angie Tribeca will premiere on Sunday, 17 January at 9.00pm on Warner TV, HyppTV Channel 613 and on the HyppTV Everywhere mobile application.