Posted by Pamela Yeoh on February 23, 2016
Fans of The Big Bang Theory are in for a treat this week. In line with its 200th episode, the series will be graced with a very special guest star – the original Batman himself, Adam West! This special episode, which will be centred around Sheldon Cooper’s birthday, will air same day as the U.S. on Warner TV (HyppTV Ch. 613). 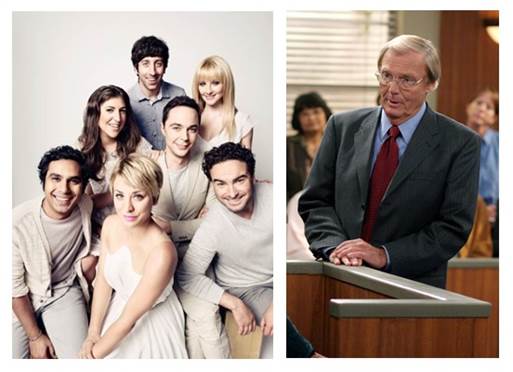 Currently in its ninth season, The Big Bang Theory has seen its fair share of star-studded appearances. Notable guest include the likes of sci-fi and comic book sensations, Stan Lee who was stalked by Sheldon Cooper, George Takei who acted as a figment of Howard Wolowitz’s imagination, and Leonard Nimoy who ran into Penny when she was working at The Cheesecake Factory.