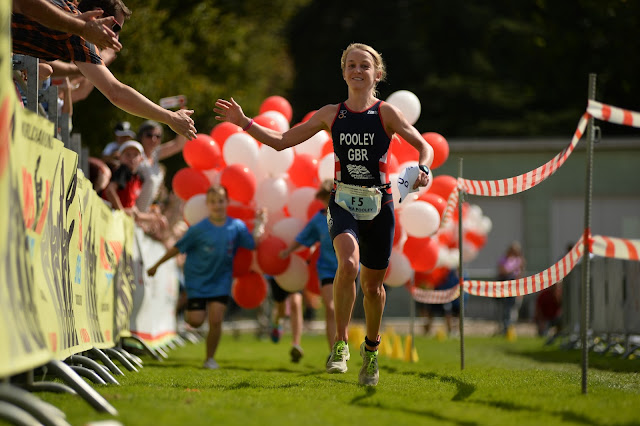 On race day, Sunday, 6 March 2016, the world top ranked male and female duathlete in the prestigious Powerman Series will compete along with approximately 3,000 other participants   from over 35 nations, including Malaysia, Australia, Brunei, Cambodia, Hong Kong, Indonesia, China, The Philippines, Singapore, Sri Lanka, Thailand, UAE, Iran and the United Kingdom, for the 2016 Asia championship series podium.

“Despite a two-year hiatus, the Powerman Asia Duathlon Championships keeps its momentum as one of the top duathlon races held globally. The race encourages participants to improve their game, face new challenges and compete beyond their limits,” said Iskandar Shahril, Business Development Director of E-Plus Entertainment Productions.

Reigning one of the top spots for Women’s Powerman World Ranking, Emma Pooley, 33, boasts an impressive race career. The English sportswoman clinched the silver medal at the 2008 Beijing Olympics for the ‘Women’s Road Time Trial’ category and emerged champion at the 2010 UCI Road World Championships – Women’s Time Trial. She also won the 2014 and 2015 Powerman Long Distance Duathlon World Championships in Zofingen, Switzerland, setting a new course record on her first attempt in 2014 and finishing half an hour ahead of the second placed finisher.

“Le Bellec and Pooley’s participation will challenge our duathletes to test their capabilities physically and mentally, inspiring them to break personal bests and surpass individual limits. That is what Powerman is all about,” added Iskandar.