on March 22, 2016
Despite beating reigning Southeast Asia champions Philippines twice in their last three outings, Malaysia Rugby Union (MRU) general manager Mohd Mazuri Sallehuddin does not feel that his team start as favourites for next month’s inaugural South East Asia Sevens to be held in Singapore. 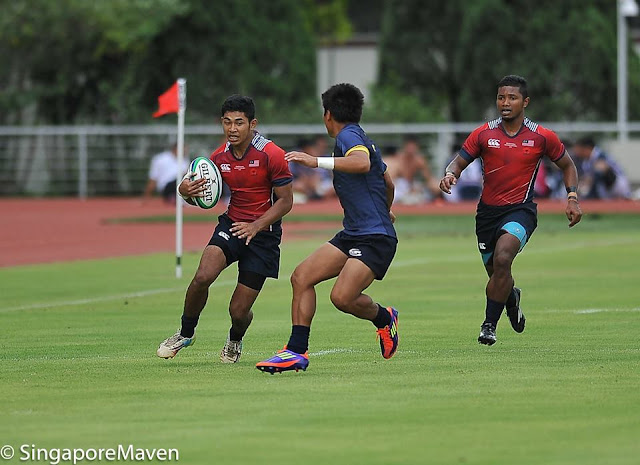 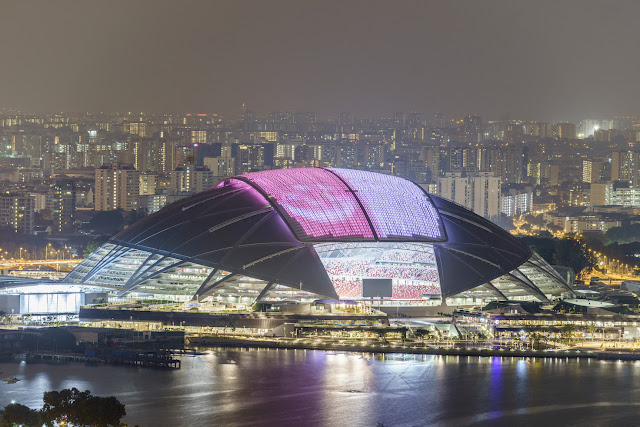 
“Credit to Singapore Rugby Union for organising the inaugural SEA 7s,” commented Mazuri. “This tournament will help raise the standard of rugby in this region. This is a great chance for our regional neighbours like Indonesia, Laos, Brunei to gain invaluable experience playing international rugby. This tournament also helps us prepare for the 2017 SEA Games in Malaysia. Our goal for next year’s SEA Games is gold, so this tournament will help us assess where we stand at the moment.”

In last August’s SEA Games in Singapore, Philippines grabbed gold by beating Malaysia 24-7. Since that SEA Games loss, the Malaysian sevens had improved their head-to-head record against Philippines. In September’s China 7s in Qingdao, Malaysia lost narrowly 17-19 to Philippines. This was followed by two consecutive wins against their regional rival, a 21-19 win in Colombo at the Sri Lanka 7s and an impressive 15-10 win in Hong Kong during last November’s Olympics qualifiers.

“We’ve learnt from our mistakes in last year’s SEA Games final and we had also worked hard on overcoming our weaknesses,” said Mazuri. “We know that our players need to improve their upper body strength and we had worked with the National Sports Council to bring in a high-performance coach from Australia. For the inaugural SEA 7s, Singapore should be considered the favourite as they got home ground advantage.”

The Malaysian Super League is currently underway and the national sevens squad will convene in Johor’s SSTMI for a two-week centralised training stint before heading to Singapore. At the Thailand 7s in Bangkok last September, Malaysia suffered a narrow 19-21 loss to Singapore, but turned the tables by beating Singapore 31-10 in the Plate semi-finals of the Asian Olympic rugby qualifers in Hong Kong two months later.

“The current team will be a good mix of experience and youth,” added Mazuri. “Singapore might have home ground advantage but we expect busloads of Malaysian supporters to travel down to Singapore to cheer on our boys. It’s great that the final of the SEA 7s will be played at the Singapore National Stadium as part of the HSBC World Rugby Sevens and I’m sure a Singapore-Malaysia final will be something that both fans and organisers are hoping for.”

In addition to fans from across the Causeway, organisers are expecting fans from South Africa, Fiji, Australia, England, Canada, United States, Japan and many other countries around the world.

The HSBC World Rugby Sevens in Singapore is the only Southeast Asian stop on the 10-leg global series. New Zealand won three of the last four legs in Wellington, Sydney and Vancouver, but remain two points (104 points) behind Series defending champion and current leader Fiji (106 points), while South Africa is lying second with 105 points.

Besides two-days of world-class rugby action, spectators can look forward to an exclusive set from British superstar DJ Pete Tong at the conclusion of play on 16th April, while rugby fans can enjoy a family-friendly carnival with exciting games and activities all weekend at the Singapore Sports Hub.

Overseas fans can also expect a seamless 7s experience which takes them from the Singapore National Stadium to iconic riverside attraction Clarke Quay. Following the DJ set from Pete Tong, ticket holders can hop onto a shuttle bus service to Official After Party venue Clarke Quay where a music festival awaits them. All ticket holders can also enjoy great discounts and privileges at restaurants and nightspots at Clarke Quay and other locations islandwide such as Sentosa, Boat Quay and the Marina Bay district.

Admission to the SEA 7s at Yio Chu Kang on 15th April is free, while ticket prices to the HSBC World Rugby Singapore Sevens at the National Stadium ranged from S$50 (RM147) to S$150 (RM441) for adults. Children under 12 years of age only need to pay S$2 (RM6) for Category Two and Three tickets. All prices exclude booking fees and tickets are available online at www.singapore7s.sg