The Hive buzzing in on ZooMoo, Astro ch 619 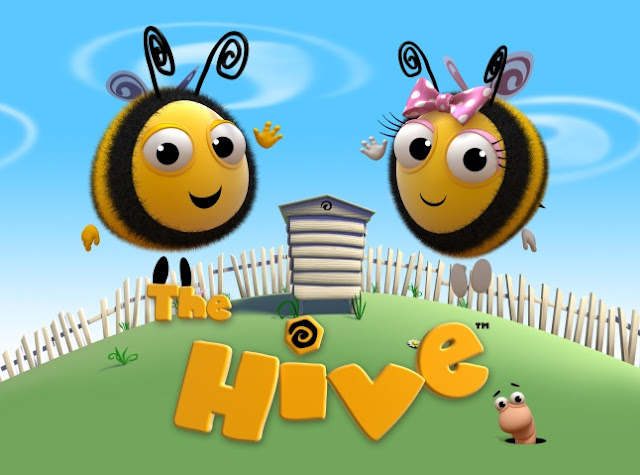 This March, the channel all about educating kids about the animal world, ZooMoo (Astro channel 619),  is set to buzz with the airing of The Hive, an animated TV series for preschoolers featuring – you guessed it – bees. 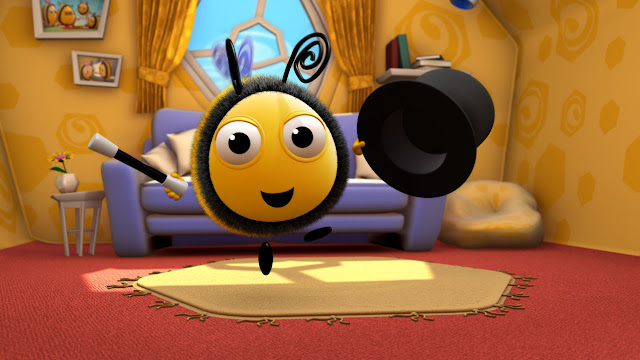 The Hive is a colourful animated series set in the world of Honeybee Hive and the home of the Bee family – siblings Buzzbee, Rubee and Babee and their parents Pappa Bee and Mamma Bee. The programmme is about everyday things that concern young children, but set in the busy world of bees with a lot of fun, adventures and exciting things to see and do. Follow their adventures as the bumblebees work together to solve problems, care for the environment, and at the same time value family and friendships alike in a diverse community.


Catherine Nebauer, ZooMoo Networks General Manager for Australasia said, “ZooMoo is dedicated to bringing programming about animals and nature to preschool aged children around the world. The Hive fits perfectly into our line-up, owing to its rich educational content, presented in a colourful, relatable and entertaining format to make every child smile and care about the animal world.”

From a daddy whose kid got stung by a bee
The series was inspired from a hive of bedtime stories that creator David Willing told his twin boys after one was stung by a bee. He then started to write these stories into a format that could be made into an entertaining preschool show. In partnership with British production company Lupus Films, The Hive was brought to life and became a successful top-rated series seen in more than 150 countries worldwide.

“A huge amount of work has been put into the show and everything from the scripts to the animation is absolutely spot-on. I’m delighted that it’s now reaching out to a massive global audience,” said series producer Camilla Deakin in an interview.

The Hive also extends online content on their child-friendly website, www.thehivetvshow.com. It is designed to be interactive while keeping kids buzzy with fun activities. Download colouring sheets, or guide Buzzbee through a maze to get home. Kids who don’t feel for colouring inside the lines could up the game and get their parents together to try out recipes inspired by foods from the cartoons instead – Mamma Bee’s honey flapjacks will have you swarming for more!