Shila Amzah brings her voice to The Powerpuff Girls!

on April 14, 2016
Cartoon Network has secured the services of multi-award-winning singer Shila Amzah to sing the theme song of the new series of The Powerpuff Girls. She will perform the show’s opening track “Who’s Got the Power?” in both Bahasa Malaysia and Mandarin.

The song boasts a brand new sound, with a punchy pop-rock tone and chorus. The sassy song, similar to the series, reflects a more fun, high-energy vibe.

When asked about her experience, Shila Amzah said: “I am so honored to be working with Cartoon Network for The Powerpuff Girls re-launch. Blossom, Buttercup and Bubbles are girl-power icons, and are characters that inspired me when I was growing up. I love that the new theme song is so energetic and up-beat, which is quite different to what I normally perform. It was a thrill to try something new in the way of singing and I can’t wait to see the end product on Cartoon Network.” 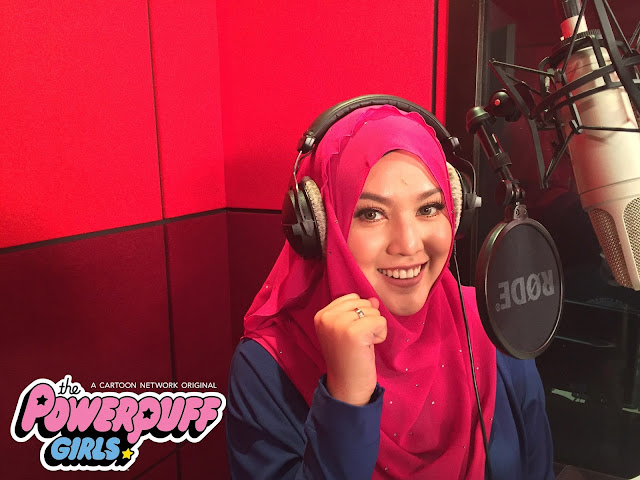 Mark Eyers, Content Head for Cartoon Network in Asia Pacific, added: “With Shila, we’ve found our ‘Chemical X’! She’s a genuine Malaysian superstar with a bubbly, empowered personality that exactly mirrors the traits of all three girls. Shila Amzah and The Powerpuff Girls are an ideal combination and this partnership is the perfect way to reintroduce our favorite super-cute characters to viewers in Malaysia!” 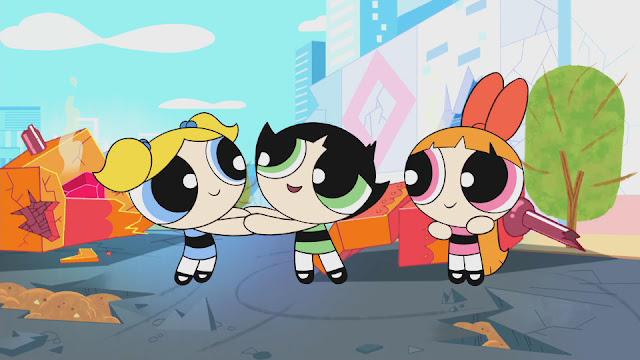 Supporting the series, Cartoon Network has launched a Powerpuff Girls Avatar generator at www.PowerpuffYourself.com. The application, which has already created over 10 million avatars to date, provides fans with the opportunity to create a Powerpuff Girl version of themselves. Notable avatars so far include Donald Trump and global superstars such as Chris Evans, One Direction and Beyoncé.


A brand new game called “Flipped Out - The Powerpuff Girls” is now available in the App Store for US$2.99 (approximately RM12). It features two ways to play depending how you hold your device and you can destroy monsters with match 3 puzzles or punch their lights out in action-packed melee! The app will be available in the Google Play Store and other online outlets from April 15.

Created by Craig McCracken in 1998, The Powerpuff Girls has become one of Cartoon Network’s most enduring original series, earning two Emmy® Awards, five nominations and countless animation honors throughout its 78-episode run.

Make sure to catch the highly-anticipated return of The Powerpuff Girls, premiering May 2 at 5.30pm, only on Cartoon Network (Astro Channel 616).
entertainment