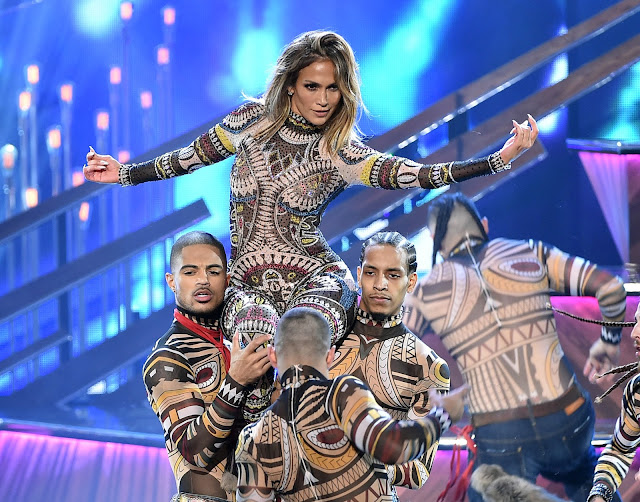 You will see Ariana Grande going to head to head with Adele, Beyonce and Justin Bieber to name a few for the title of Artist of the Year. Who will take home the New Artist of the Year award – The Chainsmokers or Zayn? Will Rihanna’s ‘Work’ featuring Drake see her walking away with the top Collaboration of the Year? 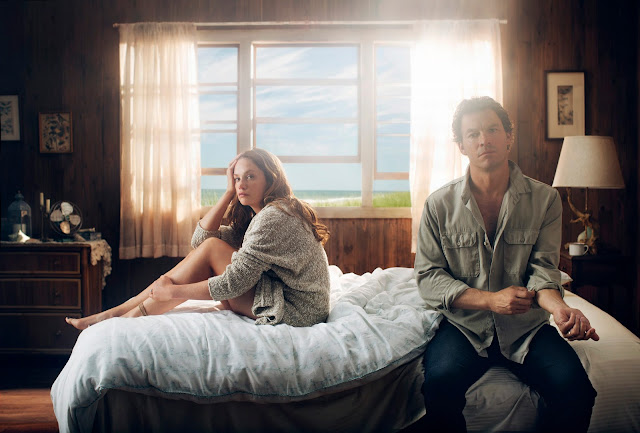 Catch a brand new season of The Affair every Tuesdays at 9:55pm from 22 November onwards on RTL CBS Entertainment HD (HyppTv Ch. 616).

Man With A Plan
Golden Globe Awards® winner Matt LeBlanc stars as Adam in a comedy about a contractor who starts spending more time with his kids when his wife goes back to work and discovers the truth all parents eventually realize: Their little angels are maniacs.

Adam feels fully equipped to take on more parenting responsibilities while his self-assured wife, Andi, returns to the workforce after being a stay-at-home mom for 13 years. However, Adam is blindsided by how tough it is to wrangle three messy kids who can’t live without Wi-Fi.  But, with Andi’s encouragement and advice from a couple of equally stressed parents, Marie and Lowell, Adam takes charge of his brood, lays down the law and discovers he’s going to “nail” this job.

Catch Man with A Plan on Fridays at 9pm first and exclusive on RTL CBS Entertainment HD (HyppTv Ch. 616).

Bull
Inspired by the early career of Dr. Phil McGraw, Michael Weatherly plays the radical Dr. Jason Bull -- the ultimate puppet master as he combines psychology, human intuition and high-tech data to learn what makes jurors, attorneys, witnesses and the accused tick. This persuasive courtroom drama focuses the spotlight on Weatherly as he delivers a captivating performance that is unlike anything he's ever done in his career.

The X Factor UK Season 13
The month of November will see a few more dreams crushed as the finalists battle it out week-on-week on the live shows to be the next singing superstar. Join Simon, Nicole, Sharon and Louis as they route for their own categories and groom their singing sensations.

The X Factor UK Season 13 screens live via satellite on Sunday and Monday at 10.30am on RTL CBS Entertainment HD. Primetime encores take place on Sundays, Monday and Thursday at 9.00pm.

The Odd Couple Season 3
In the last season, we saw Oscar unknowingly go on a blind date with Felix's ex-wife Ashley after Felix himself convinced him that blind dating was just what he needed. Emily was thinking of agreeing to a London-based jewellery design internship offered to her, although taking this opportunity would mean being apart from Felix for three long months. Will there be new loves for Oscar and Felix?  What’s in store for the odd couple this season 3?

Get Hyped on RTL CBS EXTREME HD
Guy Martin’s Wall of Death
Watch Guy Martin reach a thrilling speed of 78.15mph while driving on the biggest vertical Wall Of Death. Catch it first and exclusive on 4 November, Friday at 10:55pm. 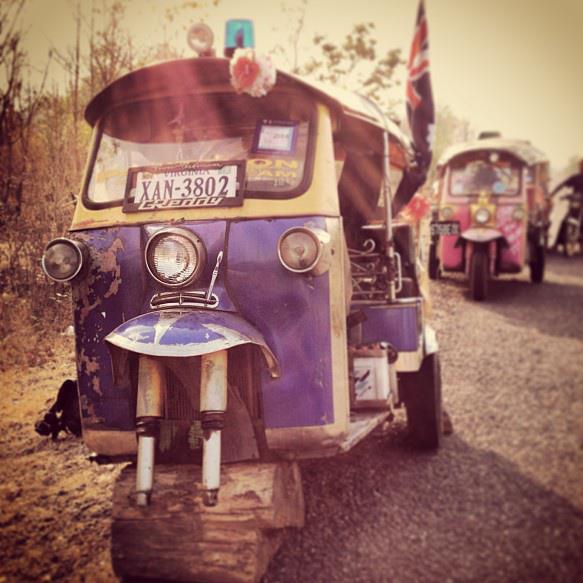 19-2 Season 2
In Season Two we discover both Ben and Nick have secrets that cannot stay buried for long.   Secrets that could tear the squad apart. At the end of Season One, Ben was shocked to learn there is a mole in Station 19, someone whose betrayals have led to the deaths of at least three officers.

Ben begins Season Two spying on his own squad, with Nick Barron as the prime suspect. As Nick and Ben's partnership grows and deepens, so does Ben's sense of betrayal. When Ben realizes he's in love with Nick's sister Amelia and rekindles his relationship with her, the stakes only rise.

For his part, Nick becomes invested in exploring his own identity by reconnecting with his career-criminal cousin Kaz and investigation the fate of his father, who disappeared when Nick was a teenager.  On the job, Nick is ready to forge a real partnership with Ben.
The brand new Season 2 of 19-2 premieres on 23 November, Wednesday and shows at 10pm every Wednesdays on RTL CBS