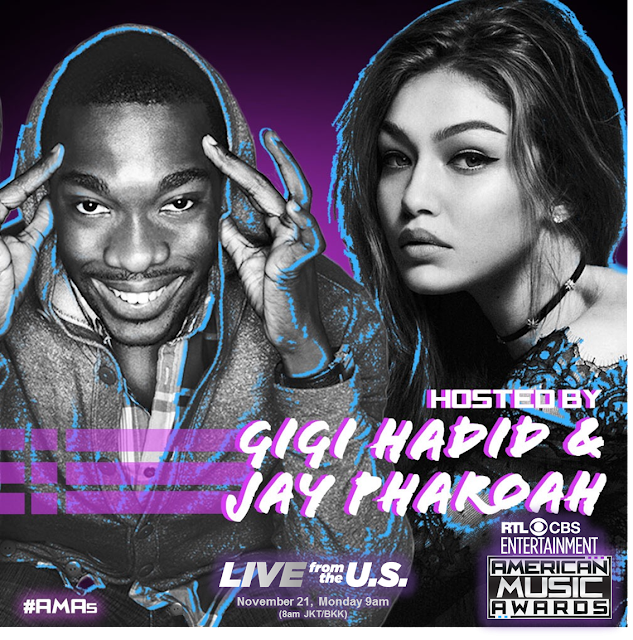 The 2016 American Music Awards is set to take place and will be co-hosted by supermodel Gigi Hadid and Saturday Night Live alum Jay Pharoah. 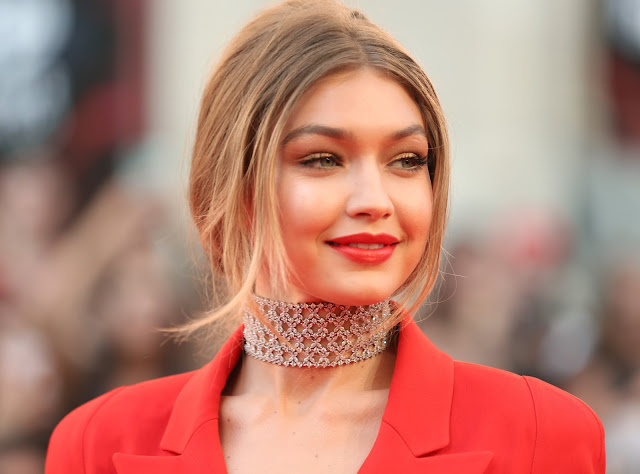 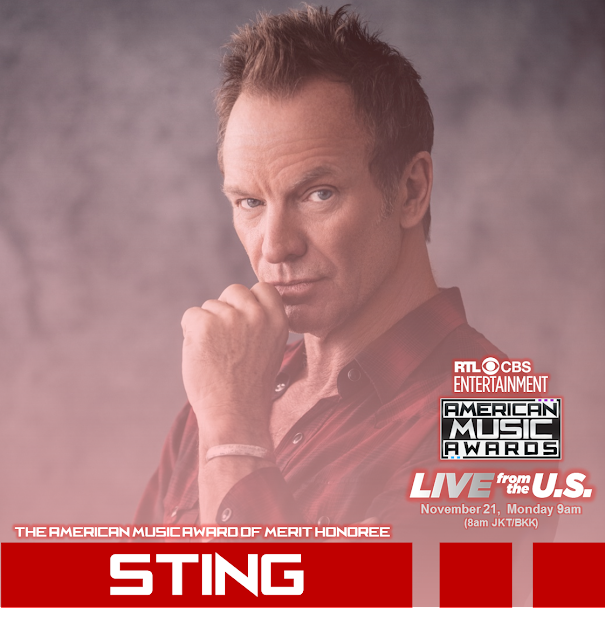 The 2016 American Music Awards, the world’s biggest fan-voted award show, will broadcast live from the Microsoft Theater in Los Angeles on Monday, November 21 at 9:00am (8am JKT/BKK) with primetime encore at 9:55pm first and exclusive on RTL CBS Entertainment (HyppTV channel 616).
c entertainment