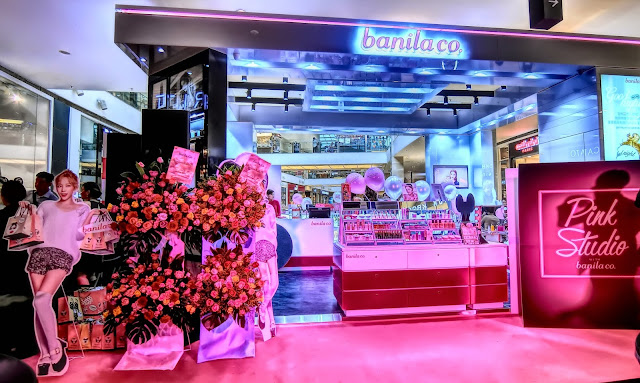 With their success in opening their doors in Malaysia, Banila Co is having their latest expension to Pavilion mall after their success opening in The Gardens Mid Valley and also Sunway Pyramid. Their latest store in Pavilion is indeed an eye opening where one ca transform their daily life into a beauty lifestyle easily. 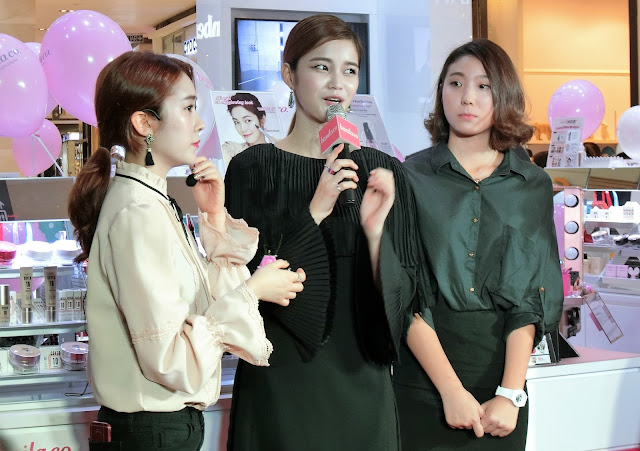 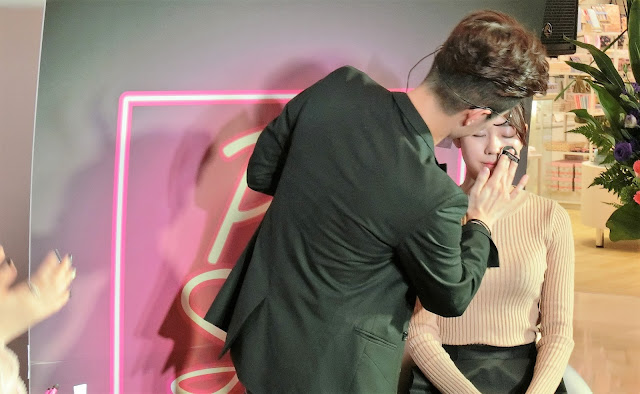 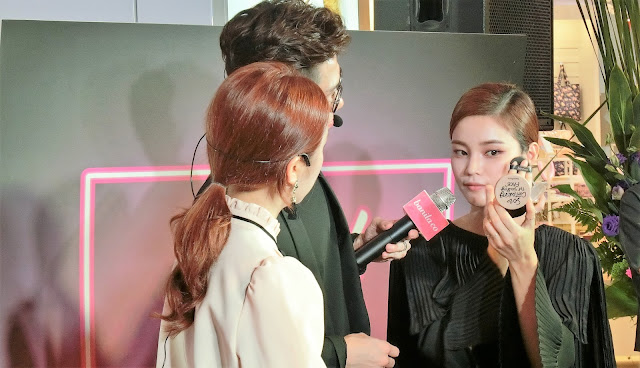 And this round, Banila Co. Pavillion had welcomed their Head Makeup Artist Mr Kim as well as Banila Co.’s model Han Eu Ddeum as the honoured guest of the day. During the opening, Mr Kim had shown us the makeup techniques using Banila Co.’s products which indeed bringing loads of knowledge to the audience that day. 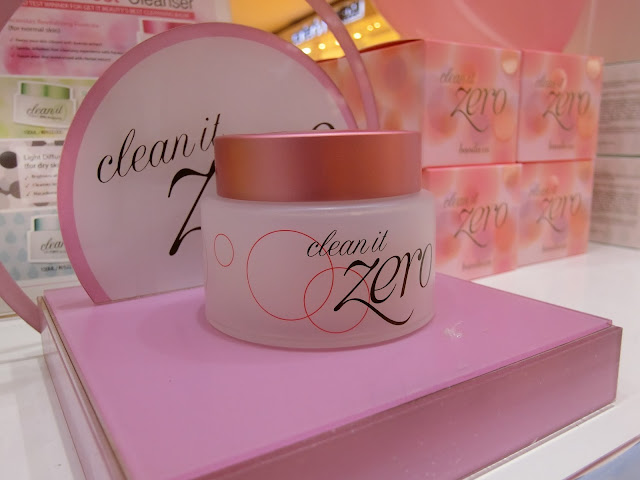 And some of the products highlights which is their TOP 4 Bestsellers are also being recommend to us. One of the best seller items in the Clean It Zero which is one of the best selling products there which is being sold every 3.6 seconds and this powerful remover call take over the most resilient makeups. Not just a makeup remover but it is said to be one of the essential items. 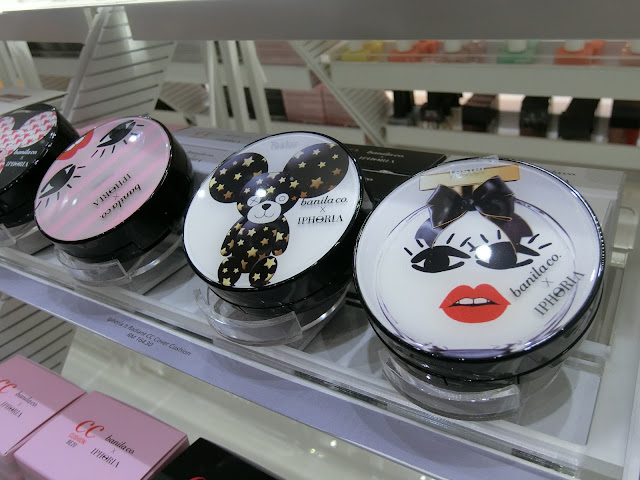 Not just that, some of the MUST have items includes the award winner CC Cream which is a moisturising and brightening multi base, Prime Premier (Classic) and the White Wedding Dream Cream.

Aside from that, Banila Co also releases their new product which is the White Wedding Sleeping Essence which brings you both the double moisturising as well as brightening effects.  Last but not least, Banila Co’s new ambassador are also being introduced who she is Taeyeon. She is one of the first celebrity to reach 8 million followers on Instagram, and one of the highly regarded and followed Korean Celebrity. 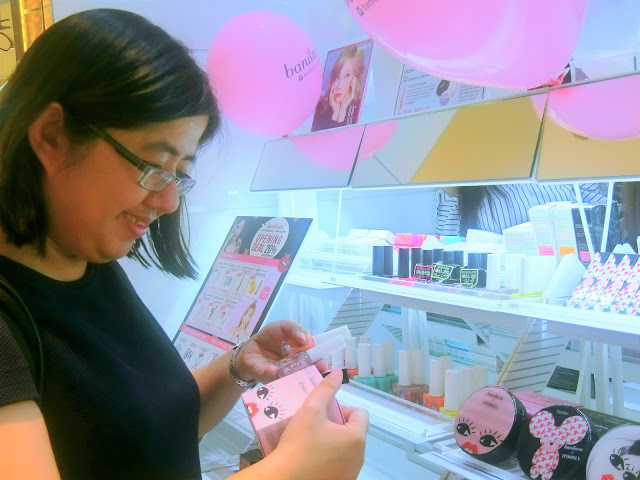 And not just that, I spotted loads of beautiful irresistible beauty stuff to buy from that inclues their Iphoria series which is amazingly cuteness overloaded.

And now is time to venture to Banila Co. for more beauty products to buy from.
Beauty