on December 06, 2016
Following the widely anticipated premiere of Goblin, starring Gong-Yoo (Train To Busan), Lee Dong Wook (Hotel King), Yoo In Na and Kim Go Eun on Oh!K (Astro Ch 394), we would like to share videos from Behind the Scenes (BTS) with English subtitles which can be optimized  for your online portal and social media platforms. 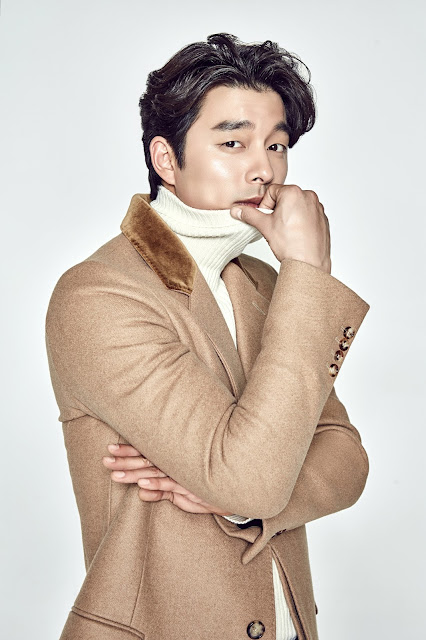 Aside from this, we’re also pleased to share that the dedicated microsite for the show has also been launched! With this microsite, fans can now participate in an interactive personality quiz to find out if they are a Goblin or a Reaper, create their own photo-frame featuring both male leads and join in on a hashtag voting system where they can root for their favourite hero – #TeamGongYoo or #TeamLeeDongWook!

Korean drama fever has hit a new high with new episodes of Goblin airing every Saturday and Sunday at 7PM, within 24-hours of Korean telecast exclusively on Oh!K (Astro Channel 394). Be sure to tune-in and pick your side!

Goblin (Show synopsis)
Goblin tells the story of two accidental roommates: a handsome 100-year-old goblin and a forgetful grim reaper who helps the dead pass through to the next world. The goblin (Gong Yoo) is sick of the immortal life, and wants to end it by falling in love with a human. He meets Euntak (Kim Go Eun), a beautiful girl who has a special gift allowing her to see the dead. Coincidentally, the reaper has been searching for her for years, but using her special gift, she has managed to escape from his grasp. Will she be able to continue to see the goblin, but still be able to avoid the reaper? New episodes premiere every Saturday and Sunday at 7PM, within 24-hours of Korean telecast exclusively on Oh!K (Astro Ch 394).
entertainment