on July 25, 2017
Astro customers will have even more movies to watch with the launch of tvN Movies. Featuring blockbusters and critically acclaimed movies from Korea, fans can enjoy both newly released movies and all-time favourite movies that they have always wanted to watch but did not have access to. 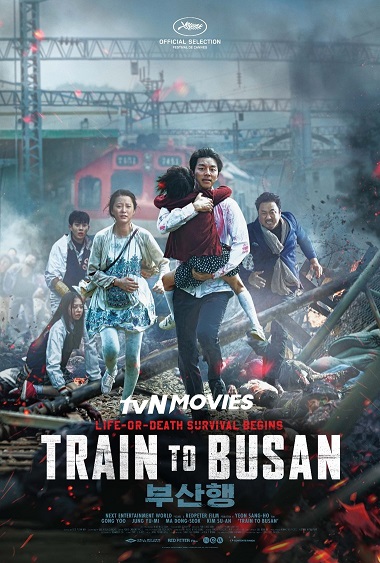 
Excited about the expansion of tvN Movies, Mr Samey Lee, CEO of CJ E&M HK remarked, “2017 has been a fruitful year for us. The launch of tvN Movies across the Southeast Asia region comes at a time when the demand for Korean contents is at the apex. We are confident that our audience can comfortably indulge themselves in our unprecedented line-up anywhere, anytime.” He continued, “tvN Movies has been very supportive of Korean movies, and introduced many movies to audiences in region. For the launch of tvN Movies on Astro, we are proud to present the Star Tour of ‘The Battleship Island’, the war action blockbuster opening in cinemas on 17 August, with participation by Best Actor Hwang Jung-min, heartthrobs So Ji-sub, Song Joong-ki and high-octane director Ryoo Seung-wan, aiming to promote quality Korean films in Malaysia.” He remarked, “After Singapore and Malaysia, we strive to expand tvN Movies’ coverage across the rest of Southeast Asian countries, to fill up the gap between the market and its mass international audiences!”

Agnes Rozario, Vice President Content Management Group of Astro, said, “The launch of tvN Movies marks another milestone for Astro. Having built a very strong franchise and fan base offering same day as Korea dramas and entertainment shows from all the major producers in Korea, we are now expanding that line-up as the popularity of Korean movies soars globally. Kicking off tvN Movies with the star-studded cast tour of the most talked about Korean movie of the year, ‘The Battleship Island’, is the icing on the cake and we are keen to do more. Song Joong-ki, So Ji-sub and Hwang Jung-min and director Ryoo Seung-wan fans will now get to see their idols live! Customers who have been enjoying dramas like ‘Strong Woman’ on demand will now have a long list of movies to add to their watch list. Speaking of Song Joong-ki, fans will get to see him in a role he is not traditionally known for in ‘Werewolf Boy’ and the same can be said for Gong Yoo in ‘Silenced’. We are also embarking on a new era for Korean content from co-production of successful Korean formats and original IPs that will appeal to audiences across ASEAN to distribution and marketing of Korean content and signature festivals. Astro reaches 71% of homes and 21 million individuals from diverse backgrounds in Malaysia and is in a good position to further amplify Korean content via our TV, radio and digital platforms.”

From August 1, all Astro HD customers who subscribe to the Movie Pack will enjoy tvN Movies on demand and linear via Astro GO and Astro TV with movies subtitled in English, Bahasa Malaysia and Chinese.

Some key titles that will feature on tvN Movies at launch include: 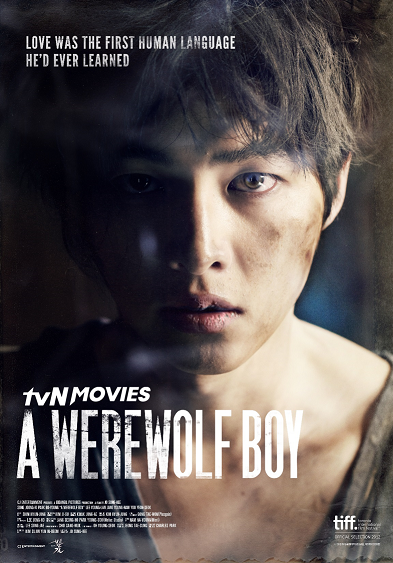 A Werewolf Boy – Summoned by an unexpected phone call, an elderly woman visits the country cottage she lived in as a child where memories of a wild, feral boy she knew 47 years ago come flooding back to her. The movie stars Song Joong-ki and Park Bo-young. 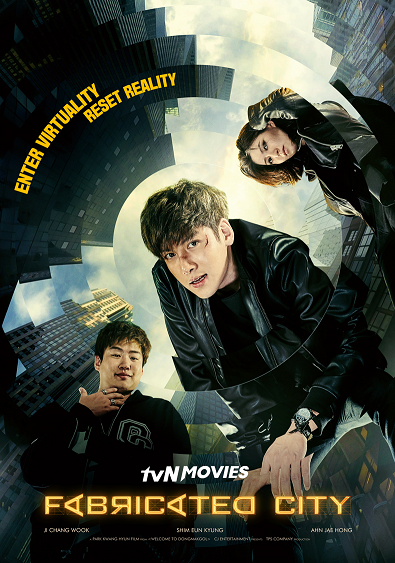 Fabricated City – Starring Ji Chang-wook and Shim Eun-kyung, the movie follows an online gamer who is framed for a murder. He tries to uncover the truth behind the murder case and help clear his name.

The World of Us – A bullied girl befriends a new kid during the summer, but when school starts, their new friendship is tested when the bullying continues. The movie stars Choi Soo-in and Seoul Hye-in.

My Annoying Brother – Starring Cho Jung-seok and Do Kyung-soo, the movie is about an ex-con who gets released from prison and re-enters his younger brother's life after he becomes blinded in an accident