on September 25, 2017
AirAsia, Asia’s largest low-cost carrier, is to implement software from Ideagen to enhance processes around aviation safety, quality and risk management. 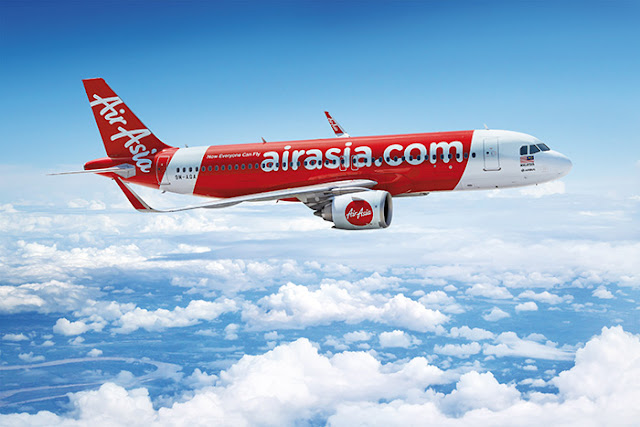 With operations based in Malaysia, Thailand, Indonesia, Philippines and India, the airline will adopt Ideagen Coruson as its dedicated digital Safety Management System with business intelligence capability.

Coruson will provide AirAsia’s management with complete oversight of business performance and standardise operations across the group’s nine airlines, in line with common safety, quality and risk targets.

He said: “Ideagen Coruson will enable us to centralise all aspects of safety reporting and quality auditing and allow us to increase levels of proactive risk management.

“The software will provide us with a modern interface, quick access to all safety data via one system and give us an immediate synopsis of business performance.

“We are delighted and excited to be working alongside Ideagen and its Coruson software, which will standardise our operations and act as the foundation for future growth plans.”

Ideagen Coruson is Ideagen’s cloud-based GRC software product and is used by some of the most well-known aviation organisations in the world including British Airways, Ryanair and Haeco Group.

The project with AirAsia will see key users including safety investigators, auditors and risk owners using the system daily. The airline also confirmed Coruson would be accessible for its wider 20,000-strong workforce including pilots, cabin crew and engineers for safety event and hazard reporting.

Captain Ling added: “In line with AirAsia’s vision to be a digital airline, safety performance can be measured accurately using a wealth of data. With Ideagen Coruson, we are delighted to be implementing new, modern software which will make our reporting systems more effective, providing a higher quality of safety assurance.”

The implementation project will be split into three key stages with an emphasis on safety management first followed by auditing and risk.

Steven Cespedes, Ideagen’s Head of Aviation, said the project highlights Ideagen’s stature in the aviation industry and the strength of its products.

He said: “Ideagen is a global leader in providing safety, quality, risk and performance management software to the aviation industry and currently has over 300 customers across the globe using our products.

“This contract with AirAsia is an exciting one and cements our standing in the Asian aviation industry. We are eager to begin working closely with the team at AirAsia, an exciting and forward-thinking organisation, and look forward to helping them achieve operational excellence throughout all aspects of their business.”