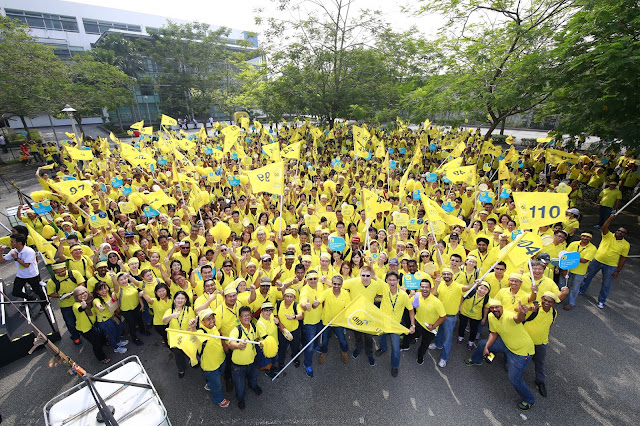 Continuing the entertaining and popular competition format from the previous three years, the Fourth “Asia Super Team” targeted business travelers and enterprise representatives from eight target Asian markets in the first stage of competition, replacing the online competition format in the past with “Incentive Travel Destinations Survey” to more precisely discover enterprises from respective countries that are most capable of organizing incentive travels in Taiwan to qualify for the second stage in Taiwan.

Building on the popularity of the event over the past three years, this year’s “Asia Super Team” attracted over 4,000 Asian business participants within merely a month and a half, which included representatives from major and large corporations from different countries, such as Japanese travel agency JTB Corp., top 10 South Korean group GS Caltex (second largest oil refiner in South Korea), and the largest Malaysian telecom company Telekom Malaysia Berhad.

2017 Asia Super Team Final Stage Features Enterprise Teams from Eight Countries Competing for Championship.
Final Stage of “Asia Super Team: Adventure to Dreams” will be held from October 16 to 20 this year, inviting one enterprise participating in the survey with the greatest potential from each of the eight markets to delegate a team of four members to Taiwan to partake in the five-day, four-night onsite competition, where the teams have an opportunity to experience local MICE resources in various municipals as well as Taiwan’s unique culture and beautiful sceneries. The teams will compete for the championship as well as the grand prize of incentive travel in Taiwan worth USD 50,000. Digi Telecommunications Berhad will represent Malaysia to compete in Taiwan.
Online voting will open from 6 pm, October 16, to 11:59 pm, October 18 (GMT+8). Visit Asia Super Team website to vote for the teams, and enter the draw for fight ticket sponsored by China Airlines.