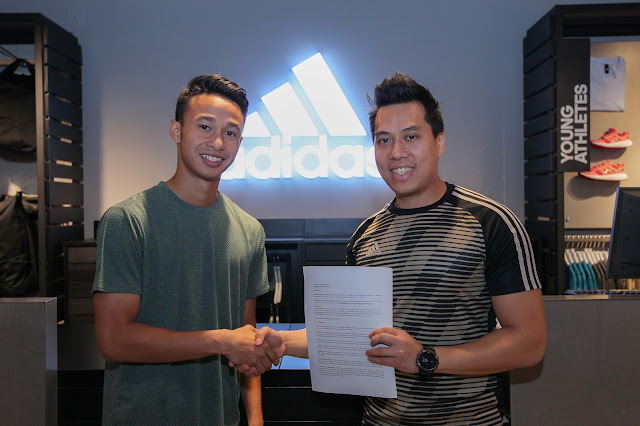 adidas Malaysia;s goal to support young talents has taken a new stride forward in which it sealed a one-year deal with rising footballing talent Wan Kuzain Wan Kamal who currently plies his trade in the US with United Soccer League (USL) side Swope Park Rangers.

The 19-year-old, who was born in the US, joins a growing list of adidas – sponsored players under the age of 23 especially in the likes of Akhyar Rashid, Syamer Kutty, Adam Nor Azlin, Muhammad Jafri, Adib Zainudin and Haziq Nadzli whom have all featured for the senior team at club-level and the U-23 national side.


The deal entitles Kuzain, whose parents are Malaysian, access to adidas' latest training and playing products as the company aims to boost the player's career on the pitch and provide Kuzain with even better footballing experience. 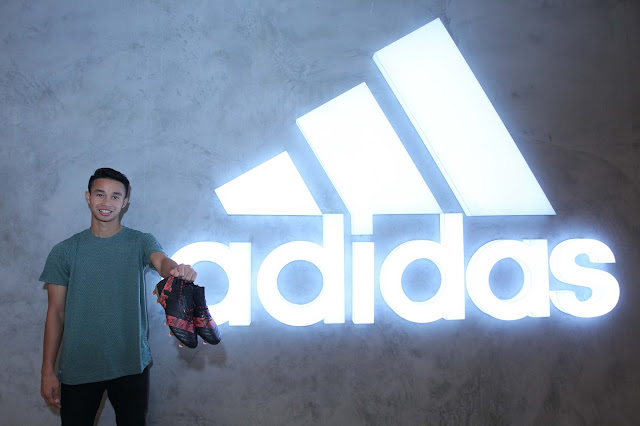 Kuzain's rapid progress and playing skills caught the eye of Sporting Kansas City officials and in July signed his first professional contract with their feeder team, Swope Park Rangers. He went on to make 12 appearances for the club.

"I am really thankful to adidas Malaysia for their trust and believe in my playing potential. With this sponsorship, I will be much more motivated to take my game to a new level and achieve my dream of playing in America's top professional league, with Sporting Kansas City in the Major League Soccer (MLS),” said Kuzain, who sounded very determined about making his dream a reality.

With the option to represent either Malaysia or US still up in the air, Kuzain is nonetheless determined to focus on stepping up on his own individual game before donning the colours of whichever country he chooses to play for.

Tan Zhi Vern, the Brand Communications and Sports Marketing Manager of adidas Malaysia, said: "We are pleased to announce this deal with Wan Kuzain. This shows how deeply we believe in cementing a winning mentality among our young footballers. We at adidas always strive to provide the best for our athletes (footballers) and we want to assist in the development of our young local talents. This can be proven through the adidas sponsorships of a wide group of youngsters in the Malaysian Super League and also being the official sportswear partner of the National Football Development Programme (NFDP).”

Kuzain, who is under contract with Swope Park Rangers for the 2018 season, has returned to the US where he aims to help his team clinch a third successive Conference Championship after winning the 2016 and 2017 Western Conference to reach the USL Cup Final.