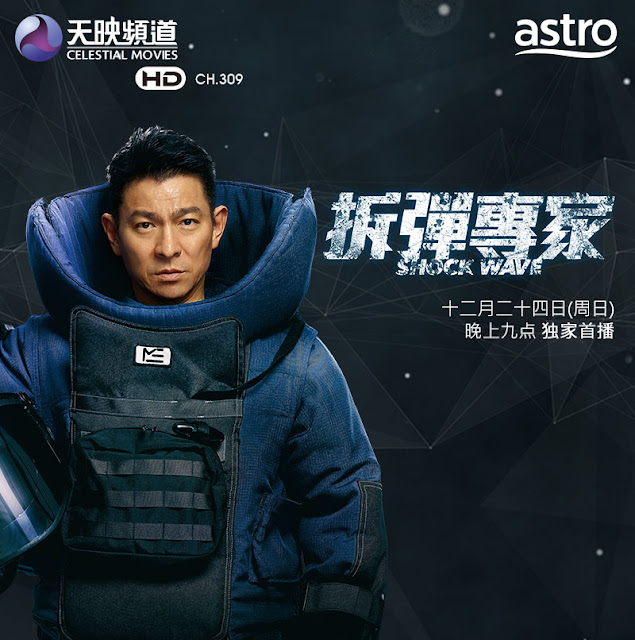 Another great movie not to be missed. For fans of Andy Lau, you must watch this. Shock Wave is an exciting, adrenaline rush of a movie about everyday heroes.  It is a 2017 Hong Kong-Chinese action film written and directed by Herman Yau, produced by and starring Andy Lau about an explosive ordnance disposal officer has to bring a bomber to justice. 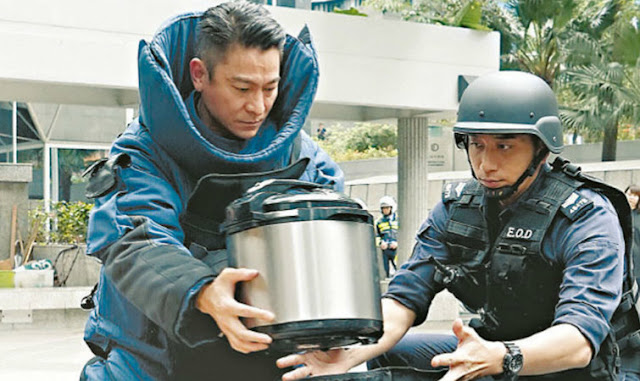 Cheung Choi-san (Andy Lau) is a senior inspector of a bomb removal squad. Seven years ago, he went undercover to take down Hung Kai-pang (Jiang Wu), a top wanted criminal specialising in bombs. He successfully disintegrated Hung's criminal gang but during the operation, Hung managed to escape. To exact revenge on Cheung, Hung is now back and preparing to plant a series of bombs in Hong Kong. If his demands are not met, he threatened to kill hostages. 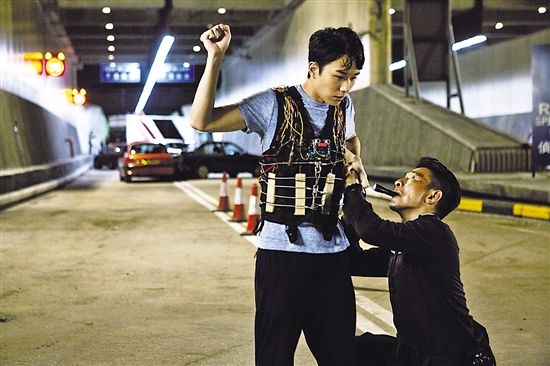 Six months later after the resumption of his position in EOD, Cheung is quickly promoted as a bomb disposal expert in the Hong Kong police force. A year later, a series of bombings occur in Hong Kong, while the police also receive intel that a large number of explosives have been smuggled into Hong Kong, all indications that a major case will occur. As Hong Kong citizens are panicking, the city's busiest underwater tunnel, the Cross-Harbour Tunnel, was blocked by ruthless criminals, with hundreds of citizens taken hostage. Hung, who has nicknamed himself "Blast", finally appears, threatening to blow up the tunnel. Facing this counter-terrorism crisis, Cheung must bring Blast to justice and dismantle the devastating conspiracy behind it.

Moral of this show is that We get reminded so often about ­terrible people in the real world that for once, it just wants to highlight the sacrifices and heroic deeds of ordinary people. In a world without superheroes, Shock Wave shows how everyday people such as a tour guide, a taxi driver and retirees can save lives in time of need.

Remember to tune in to CELESTIAL MOVIES (ASTRO Channel 322) on Sunday 24 December at 9pm to catch Shock Wave with your loved ones!