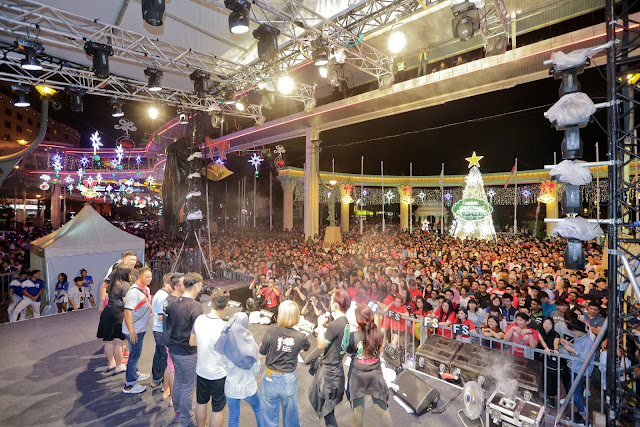 The Amazing 2018 Countdown party took place on a main stage set-up in front of the magnificent architecture of Sunway Resort Hotel & Spa. 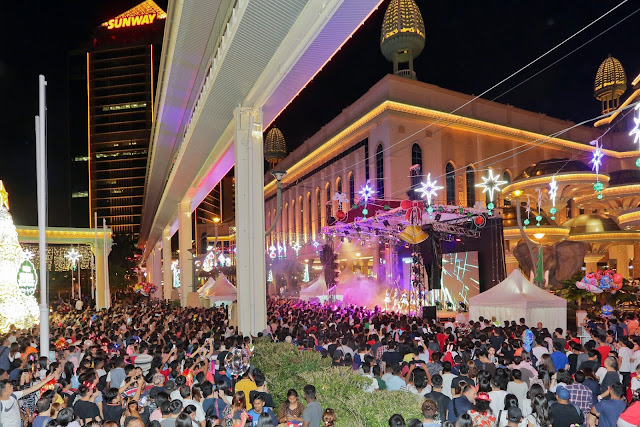 It was a party to be reckoned with as some 30,000 revellers thronged Sunway City for lively celebrations and countdown to 2018. The jubilant crowd was treated to performances by Hong-Kong Asian Pop Music Festival winner Nicole Lai, one of Asia’s best pop duos Fuying and Sam, and a rousing bass-and-beats driven set by SonaOne and Joe Flizzow right up to the stroke of midnight.