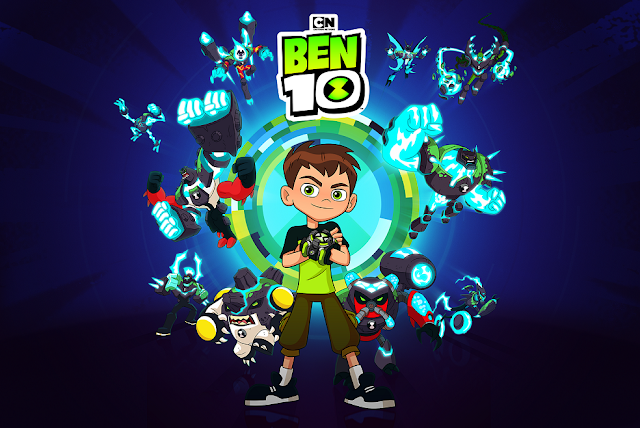 Sudden interruptions have been occurring on various social media platforms since Saturday, February 10, 2018. The one responsbile for these disruptions, known as Vilgax, appears to be on the search for the Omnitrix, a superpower-infused wristwatch in the possession of a certain Ben Tennyson. Interrupting the Cartoon Network Facebook live broadcast over the weekend, Vilgax made himself known to the world with a chilling announcement:

“I AM VILGAX, CONQUEROR OF WORLDS. I HAVE UNDERESTIMATED THE POWER OF THE OMNITRIX! BEN TENNYSON IS A MERE CHILD AND YET IT GIVES HIM THE POWER TO CHALLENGE ME? I THINK I’LL TAKE IT FROM HIM!” 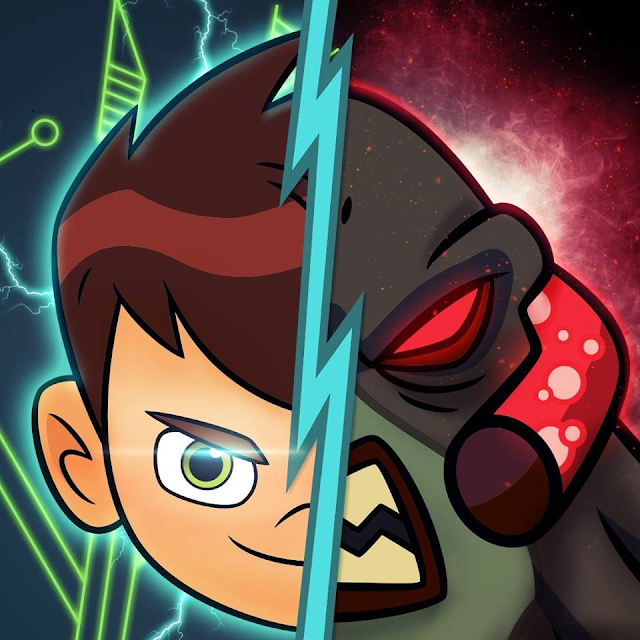 In search for Ben and the Omnitrix, Vilgax has boldly interrupted Cartoon Network’s various platforms. Ben is currently struggling to defeat Vilgax, but the Omnitrix is in flux and he is unable to rise against the conqueror of worlds. With Vilgax currently having the upper hand, fans can unite to tackle different challenges published on the Cartoon Network Asia Facebook page every day starting from Sunday, 11th February to Thursday, 22nd February. If successful, fans will see Ben power-up all 10 of his alien forms, Omni-enhancing them and making them more powerful than before as Ben takes on with Vilgax.

Ben has stood for our universe time and time again. Now, it is up to us to do our part and join him in taking on Vilgax. Cheer him on and join forces with Ben as we approach a new season of his growth – starting from Saturday, 24th February, tune-in to Ben 10 at 10am on Cartoon Network (Astro Ch. 616) to follow him on his many adventures.

The upcoming episodes of Ben 10 will wow viewers with all the the ingredients for an adrenaline-fueled action hero! Ben’s aliens are equipped with new omni-enhanced powers, though Ben does not fully understand why, he is figuring out how to best use them against the forces of evil.