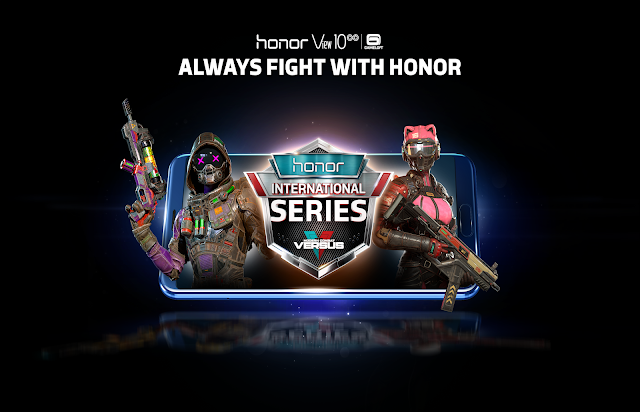 Gameloft has revealed the details of the Modern Combat Versus honor International Series Esports competition finals, which will take place on April 7th at the ESL Studios in Paris. The competition is held in collaboration with the leading smartphone e-brand, honor. 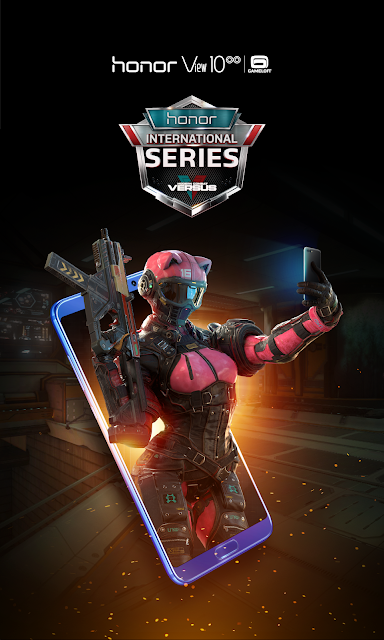 Over the last several weeks, the best players from France, Germany, Italy, Spain, India and Malaysia squared off as teams of four (4) in the hit game Modern Combat Versus, with the hopes of winning a spot in the finals and taking home €10,000 and the new AI-powered honor View 10, the official smartphone of the competition.

After a fierce qualifying phase, six (6) teams have earned their place at the finals:

Who will win the 2018 Modern Combat Versus honor International Series?

Mark your calendar for April 7th! The event starts at 6 p.m. and will be streamed here on the Gameloft YouTube channel.

The “Modern Combat Versus honor International Series” is part of the launch of the honor View10.
Games