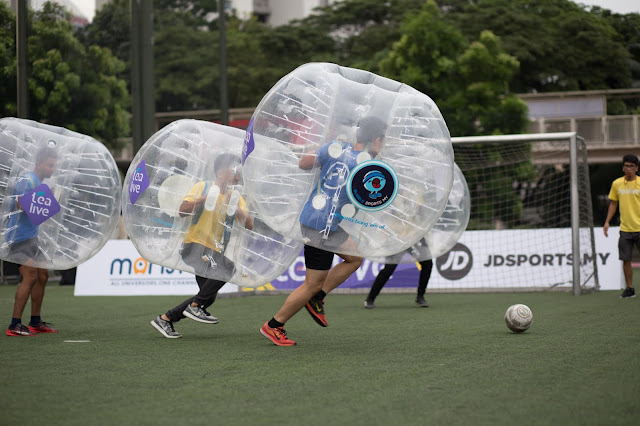 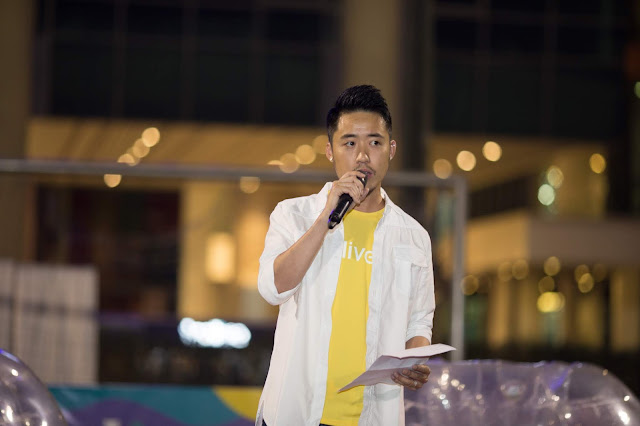 Entitled the “World Tea Cup”, Tealive’s version of the sport comprised soccer players dressed in inflatable bubble suits replicating tapioca pearls (which are found in many of Tealive’s drinks), therefore, playing the role of “Bubble Soccer Players”. The competition saw players from universities and the general public battle it out for ultimate glory. 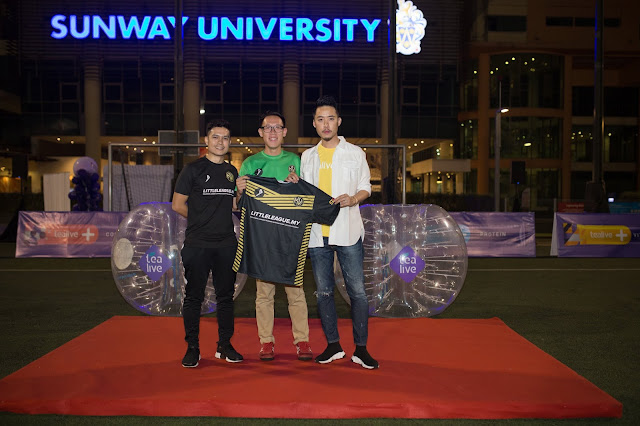 Loob Holding Chief Executive Officer (CEO), Bryan Loo, was cheer-leading the tournament, which aimed to provide a platform for Malaysians to come together in the spirit of the much celebrated FIFA World Cup.

The photo contest involved individuals uploading a photo of themselves and their teammates in sports attire on Instagram (IG) and Facebook (FB). Fans then voted by liking the picture of their choice. Voting closed on 20th June and the results announced on 21st June.

The selected teams then came together for the tournament which started off with each team drawing for their turn to play. These teams were made up of all races, genders and were aged between 18 and 32. In the grand finale, Team Batu Bata took on Team VBG for ultimate glory. Taking home the cup was Team Batu Bata, winning the sudden death penalty shootout after the match ended 3-3.

The event also saw Tealive sponsoring local soccer team, KV United Football Club (KVU). The sponsorship of jerseys is Tealive’s support for youth football and the community of young players and fans. We are proud to sponsor youth football as a healthy and sociable pastime for young Malaysians.

We have a highly committed and on-going community service plan and we all share this ambition to drive sport activities like football forward at all levels – professionally, commercially and socially.

Tealive is proud that KVU, as a young outfit are themselves charitable at heart. They have taken part in games to raise funds for various noble causes.

KVU plays in the Subang League and aims to get into the Selangor Champions League. It has active fan activities on Facebook and Instagram.

Aside from the competitive matches, there were refreshments from food trucks, games at fun booths and other activities for everyone to enjoy.
Events