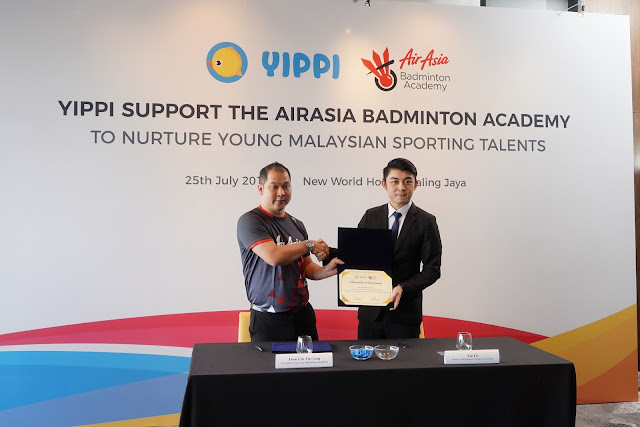 Yippi, a global messaging app with an emphasis on thrilling-entertainment and sound-security features, founded by Toga Limited, will be collaborating with AirAsia Badminton Academy, one of the country’s most prestigious badminton training and development centres to nurture and produce world-class badminton players.


Michael Toh, Chief Executive Officer of Toga Limited said: “Badminton is undoubtedly one of Malaysia’s most beloved sports and at Yippi, we take pride in supporting the development youth in sports. In line with that, we are excited to join hands with AirAsia Badminton Academy to realise our common goal of nurturing young Malaysian talents in their quest to receive world-class recognition.” 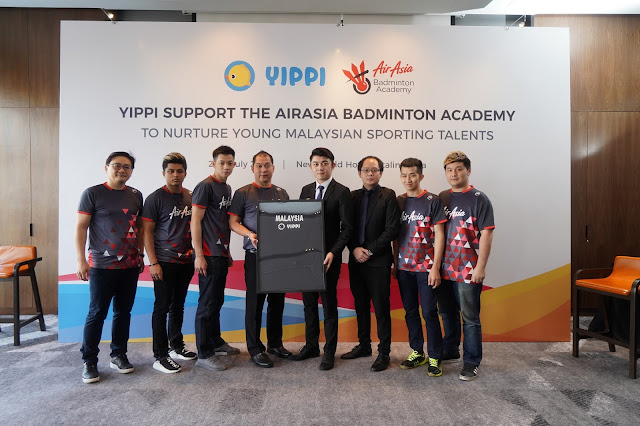 Jason Lim, President of the AirAsia Badminton Academy added: “This partnership is unique because despite our different backgrounds, Yippi and AirAsia Badminton Academy are like-minded in providing a platform to unearth and cultivate young Malaysian sporting talents. With their support, we are confident of our goal of producing world-class players and taking the world number one title in the sport.” The AirAsia Badminton Academy was launched in 2012. Since then, the academy has trained more than 300 players and produced world-class badminton players representing the Malaysian team nationally and internationally. Trained by head coach, Rashid Sidek, former national player and World No. 1 badminton champion, the players go through rigorous training and development programmes in their journey towards global recognition.

Lim adds: “Yippi will be providing the necessary financial support for both junior and elite teams at AirAsia Badminton Academy. The financial support will be utilised to pay for items such as the trainers fees and courts fees for training. In addition, the funds will also be used for the players’ entry to local and international tournaments.”