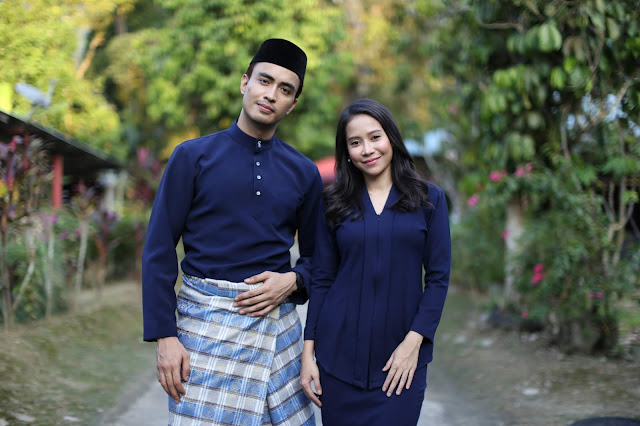 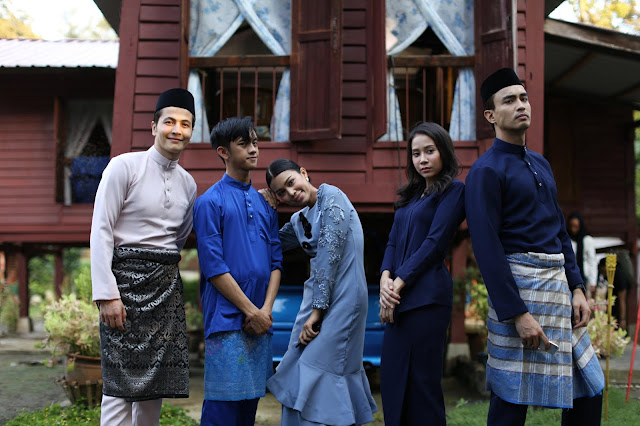 Presented by Samsung Malaysia Electronics in collaboration with Media Prima Television Networks (MPTN), Amira Rose saw a steady increase in ratings since its premiere. The mini-series has also received favourable response from viewers including fans commending its storyline and quality that set a new benchmark for the Malay drama content.

Nini Yusof, Director, Sales and Strategy, Media Prima Television Networks said, “Tapping on MPTN’s capabilities and creative resources, the success of Amira Rose lies on the unique integration of content and platforms across our network to maximise engagement with viewers. Through Amira Rose, we’ve also seen an increasing appetite for short-form drama series and it is becoming popular amongst Malaysian audience.”

“Our collaboration with Samsung was focused on creating engaging content for Malay drama fans. This partnership is established on the foundation of trust towards MPTN’s strong track record and Samsung’s continued commitment to inspire people to reimagine the way they communicate, share and experience the world,” Nini added.

The mini-series deliberately breaks away from the conventional format to bring viewers a different appeal towards Malay drama series. The production team successfully employs the elements of Korean drama series in many aspects from the character to the plot and aesthetic, while preserving the distinct charm of a traditional Malay kampung in the most atmospheric backdrop.

Amira Rose also topped the most-watched TV drama in June, ranking at number four on the list. Following the debut of the first 30-minute episode, the viewership for subsequent instalments dramatically increased at an average of over 300%. Since the finale of the series, viewers hoped there is an extended version of Amira Rose as they felt the storyline was good. Fans of the drama also shared that Aiman Hakim and Farah Nabilah portrayed good chemistry for an on-screen couple and would like to see more collaboration from both artists.

Commenting on the success of Amira Rose, Aiman Hakim shared, “I’m happy that my fans enjoyed the series and I’m grateful for their continuous support. While working on this mini-series, we had the flexibility to discuss, improvise on the storyline and make it our own. I hope to be able to do more of such series, as it’s a dream to be able to deliver high-quality content for my fans.”

Farah on the other hand was surprised with the reception Amira Rose garnered. “I’m glad that this mini-series was well-received by my fans and the audience. In fact, this is my second time pairing-up with Aiman on a drama series and I’m overwhelmed from the positive response and comments from the fans,” Farah shared.

Drama fans who have yet to catch Amira Rose or would like to immerse on the series again can catch it on www.tonton.com.my and TV3’s YouTube channel (www.youtube.com/TV3MALAYSIAOFFICIAL).
entertainment