Back-to-back with Mac & Mc on AXN

on September 11, 2018
Two of AXN’s top-rated action series across the region* unite this September with the explosive new season premieres of MacGyver and Hawaii Five-0, airing back-to-back on AXN, same day as the U.S! 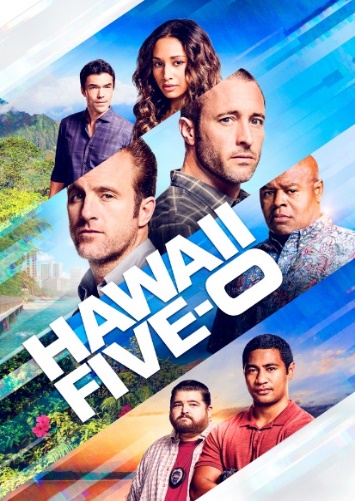 All-time fan favorite Hawaii Five-0 secured AXN’s #1 spot amongst all international channels collectively in Malaysia, Singapore and the Philippines during the airing of its latest season while MacGyver garnered even higher ratings. 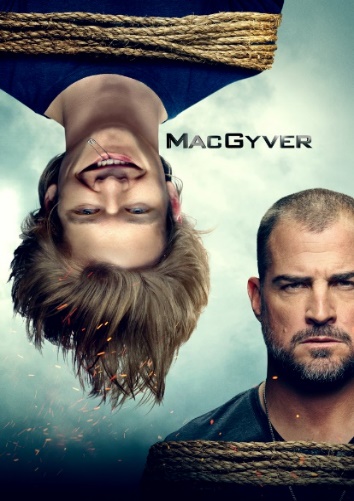 MacGyver returns for a third season with even higher stakes than before! Three months after quitting The Phoenix Foundation and moving to Nigeria, MacGyver puts aside his differences with his father, and returns when he hears Jack is the target of a murderous dictator he double-crossed. MacGyver premieres September 29, Saturday at 9.05pm.

To mark the franchise’s 50th anniversary, Hawaii Five-0 Season 9 opener will pay homage to the original series with a re-telling of the original pilot episode titled, ‘Cocoon’. In the episode, Steve McGarrett braves a torturous sensory deprivation tank in the course of tracking a killer, while Tani wrestles with the decision of telling McGarrett about the murder weapon she found at Adam’s house. Hawaii Five-0 premieres September 29, Saturday at 10pm.

To find out the latest news on MacGyver, Hawaii Five-0 and other exciting shows on AXN, visit @AXNAsia on Facebook.

*Region refers to consolidated number of Malaysia, Singapore, Philippines as listed in source below