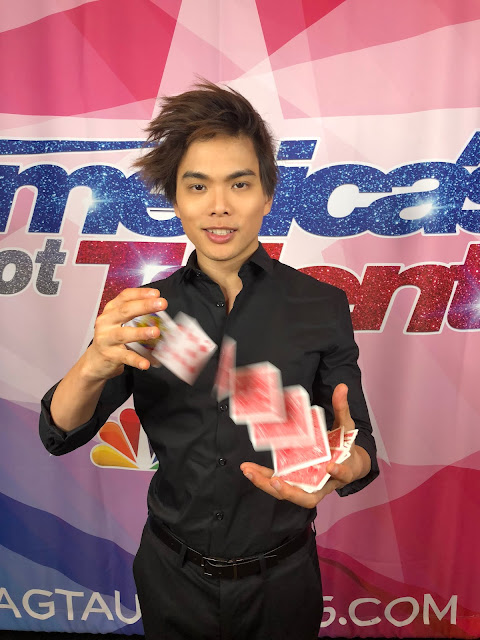 A hot favorite throughout this season of America’s Got Talent, professional magician Shin Lim could be the next winner to walk away with the prize money of USD1 million and a headline show in Las Vegas!

Born in Canada and raised in Singapore until he was 12, Lim had wanted to be a pianist until he was diagnosed with carpal tunnel. He decided to give up music to pursue a career in magic.

Lim achieved viral fame when his performance in Penn & Teller: Fool Us was viewed over 50 million times on YouTube. Lim secured a place in the finals of America’s Got Talent when Heidi Klum proclaimed that he would be the next big name in magic.

To find out the latest news on America’s Got Talent and other exciting shows on AXN, visit @AXNAsia on Facebook today.
entertainment