Increase in E-Wallet Users in Malaysia According to Carousell Survey

on December 20, 2018
Carousell, one of the world’s largest and fastest growing classifieds marketplaces, conducted a voluntary response in-app survey on e-wallets with its Malaysian users recently and found that there is a group that keeps more than RM250 in their e-wallets. This proves there is a sizeable segment of frequent e-wallet users. 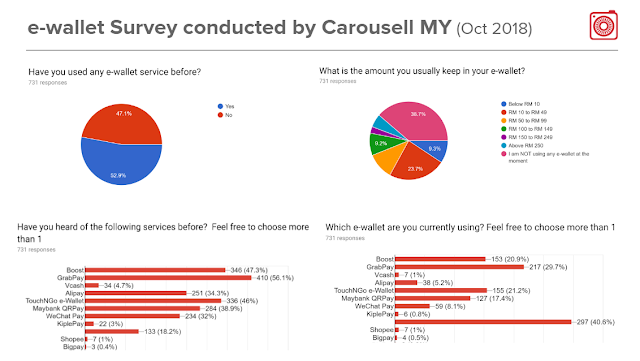 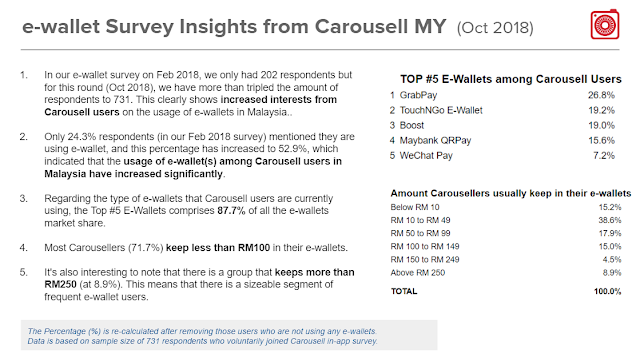 “We present an analysis of our Malaysian users’ fascinating perception and usage habits of e-wallets, from how many are using them to the amount of float they keep on them. We also look at some of the more popular e-wallets including, GrabPay, Touch n’ Go eWallet and Boost,” said Tang Siew Wai, Country Head of Carousell Malaysia.
Advertorial