on February 26, 2019
Carousell, one of the world’s largest and fastest growing classifieds marketplaces, today shared that the number of listings on the platform rose by 45.1 per cent to 678,853 listings during Chinese New Year festive season. Women’s fashion, Men’s fashion, Health & Beauty products, Babies & Kids’ products, and Gadgets were the top five categories on the platform during the period. 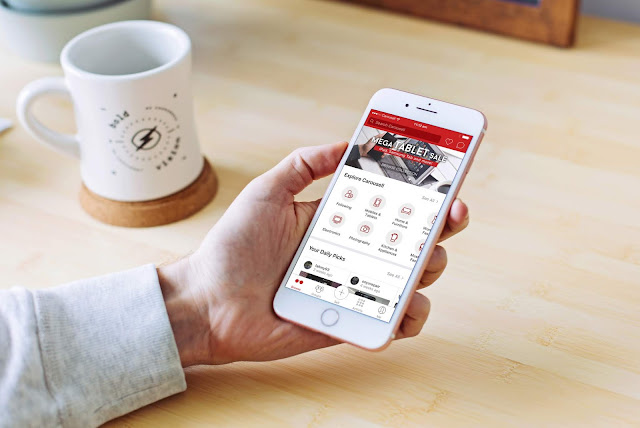 This is compared to the the same period last year when listings on Carousell grew by 20 percent, proving that the platform is proactive in its approach to promoting decluttering, and selling unused and underused items in the house. 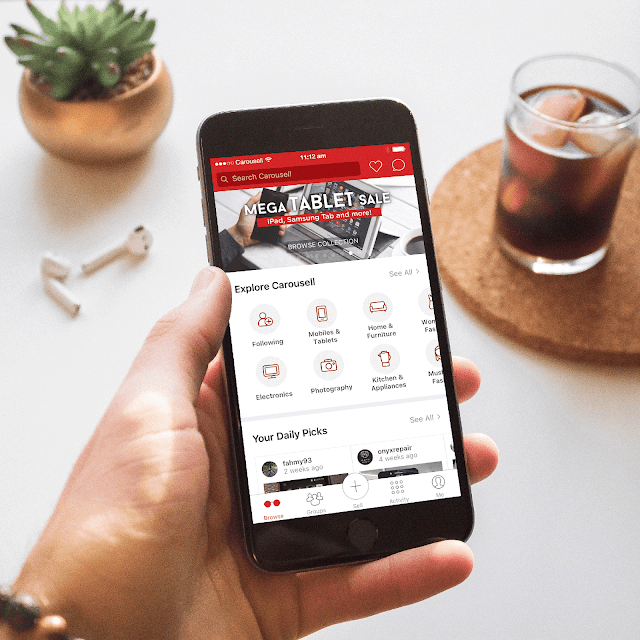 “The Chinese New Year festive season is when a household traditionally declutters as part of spring-cleaning and in preparation for the annual celebration. The surge in listings on Carousell this year shows that Malaysians are becoming more aware of each item’s value, and instead of throwing things out are choosing to list their preloved goods on Carousell,” said Tang Siew Wai, Country Head of Carousell Malaysia. 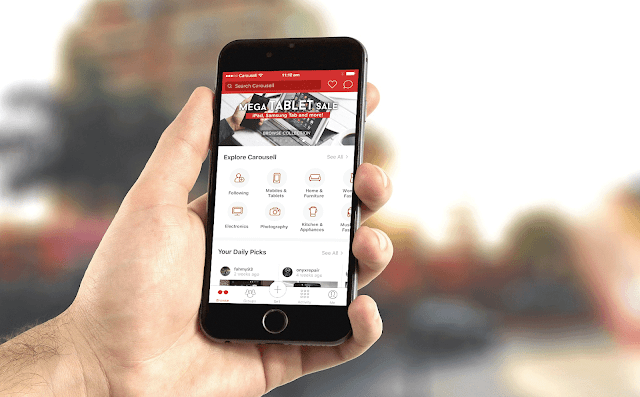 This year, Carousell has taken the initiative to drum up spring-cleaning and promote declutter, which led to the release of four videos online as part of its  “Sell on Carousell” campaign. The series that depicted a family of four conducting spring cleaning in preparation for the festive season has successfully garnered over 4.1 million views on various social media platforms.

Siew Wai also acknowledged that the rapid rise in Internet adoption across Malaysia also contributed to the surge. “More Malaysians can now access to Carousell to conveniently buy and sell preloved goods at a reasonable price.”

On 11 January 2019, the Malaysian Communications and Multimedia Commission (MCMC) announced that a total of 87.4 percent of Malaysia’s population uses the Internet compared to 76.9 percent in 2016. The statement also indicated that digital transactions are also on the uptrend as Internet users are the catalysts in developing a wider digital ecosystem in the country.

A survey conducted by Carousell in late 2017 revealed that 46 percent of Carousellers in Malaysia owned up to nine unused or underused items at home. Only 29 percent of this group would go on to sell their items for additional income.

There remains plenty of opportunities for Malaysians to discover the joy of decluttering and earn some extra cash at the same time.

For more information, follow Carousell on https://my.carousell.com or download the Carousell app from the Apple Store or Google Play Store.
Shopping