THE PENANG RIOTS : a new musical

on May 24, 2019
Lady Hwang (Singaporean theatre and TV actress Cheryl Tan) is anxious. Her lord has been at sea for almost half a year now and her snooping yet devoted hand-maiden, Opal (Ola Bola’s Melissa Ong), finds it increasingly difficult to soothe her nerves. Things take a turn when Lord Hwang returns and gifts the Lady with a personal slave: a dark-skinned Eunuch (Phraveen Arikiah) with a prophetic disposition. The Eunuch accounts that Lord Hwang has begun trading opium and may now be working with the Red Flags, George Town’s most notorious Hokkien secret society. 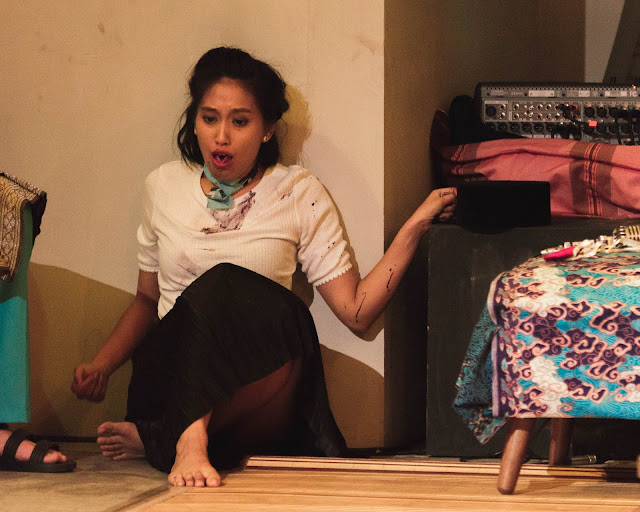 As tensions increase in Penang and as Lord Hwang leads the Red Flags to riot against the Cantonese White Flags, Lady Hwang slowly turns to the consuming ecstasy of opium. The trio must now face the difficult task of swallowing their pride, maintaining the status and land of their Great House and, more importantly, extinguishing the dark motives of their shared enemy: Lord Hwang. 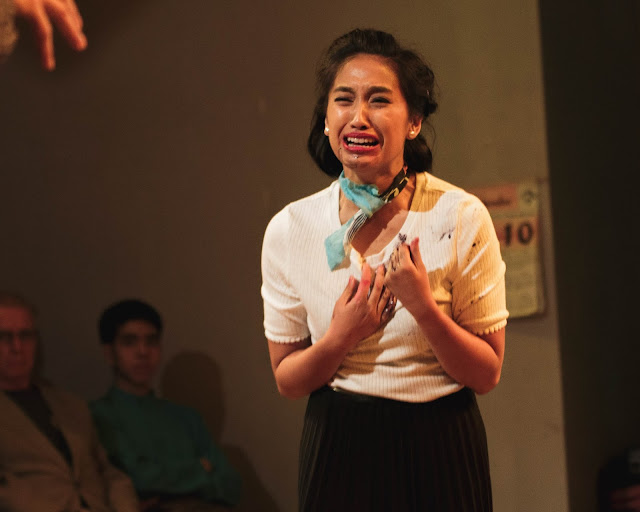 Brought to life in the form of a three-act musical, the show invites you on a time-bending journey as you are given the rare opportunity to visit 19th Century George Town. Strung together with original music inspired by Chinese opera and the dulcet tones of early technicolor cinema, Liver & Lung promises a colourful journey with familiar sounds, smells and tastes. Audiences are invited to dress in their best traditional wear, enjoy the kueh and witness Malaysian history unfold before their eyes.

Liver & Lung is a critically acclaimed and award-winning international theatre company. Stylistic and didactic, their plays, musicals and events in London, Edinburgh and Malaysia have reached a wide audience. In 2017, their original musical, Mahsuri and Other Peculiar Tales won Malaysia’s Boh Cameronian Arts Award for Innovation in Musical Theatre. We are proudly partnering with GMBB, a retail creative hub at the heart of KL city, an exciting new ecosystem for creative growth and collaboration.

Starring Ola Bola’s Melissa Ong as Opal, KLPAC’s Norm & Ahmed’s Phraveen Arikiah as the Eunuch and Singaporean-based award winning theatre and TV actress Cheryl Tan as Lady Hwang, The Penang Riots is effortlessly directed and written by Shafeeq Shajahan, alongside Ian Skatu in the role of musical director and composer.