on June 24, 2019
Mobile game developer, MOONTON, has made one of the most successful and popular mobile video games in the world. Mobile Legends: Bang Bang has a staggering number of 500 million installs and 75 million active monthly users in 135 countries. It is also a major feature in the South East Asian E-sports scene where gamers compete professionally for up to tens of thousands of dollars in prize money. 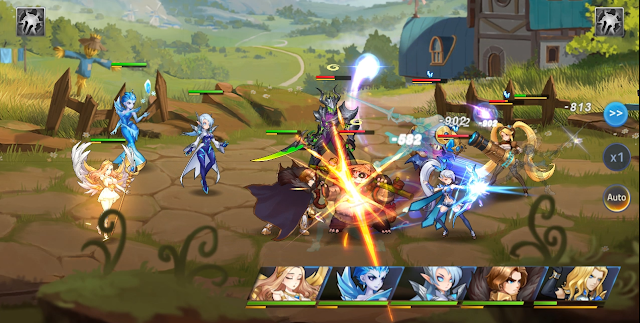 However, MOONTON is not just set on riding the wave of success. Instead they are back in the game with the first ever sequel to Mobile Legends: Bang Bang – Mobile Legends: Adventure, an idle RPG strategy card game. 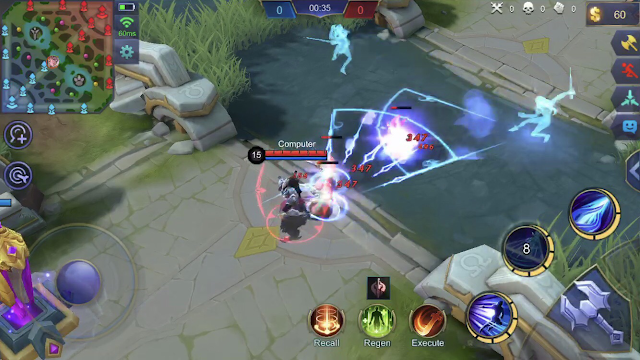 Mobile Legends: Adventure, which is slated to be released by the end of July 2019, is a big departure from the intense and competitive format of multiplayer online battle arena (MOBA) game, Mobile Legends: Bang Bang. The sequel is a casual, and relaxing game, which requires only a minimal amount of phone data and storage space. The developers shared that the new strategy card game was concepted to introduce a brand new genre to their loyal fans as well as attract newcomers.

The new RPG game will be told in the perspective of Layla, exploring a more in-depth and cohesive story on the heroes via cutscences, comics, dialogues and more. For the first time ever, MOONTON revealed that they would be sharing more on the clones made in Laboratory 1718.

Caption: Mobile Legends: Adventure is told from the perspective of hero Layla and expounds into unchartered Mobile Legends: Bang Bang territories, of the clones made in Laboratory 1718.

Fans will enjoy beloved heroes such as Miya, Tigreal, Layla and Lancelot in a new exciting way with each unique feature, skill, and trait re-adapted for Mobile Legends: Adventure’s gameplay while still keeping their core elements.

Caption: In Mobile Legends: Bang Bang, Lancelot’s ‘Thorned Rose’ skill lets him perform a sword technique within an area that may strike enemies up to three times based on their position and slow them down. The Slowing Effect can be stacked.

Caption: Whereas in Mobile Legends: Adventure, being a positional game, when Lancelot deals the ‘Thorned Rose’, enemies in the mid-row and back-row suffer three times the damage.

For more on the Mobile Legends: Adventure, follow its Facebook page https://www.facebook.com/MobileLegendsAdventure/ and keep up with the most anticipated sequel to the biggest mobile game in the world (outside of China).