on August 09, 2019
An aspiring Malay singer-songwriter Maizurah, hailing from Johor Malaysia pens a Mandarin song called “Have You Ever Loved Me”. The song is composed by a British Music Producer Ben Haynes who is based in Derby, United Kingdom. Maizurah who now resides in Qatar has always aspired to be a singer and has written several songs in English, and now wishes to write and experiment Mandarin songs. Being educated in a Chinese School – Foon Yew High School, Johor Bahru for more than ten years, she is fluent in Mandarin although her mother tongue is the Malay language, giving her the advantage to express her creativity in the process of writing Mandarin songs. 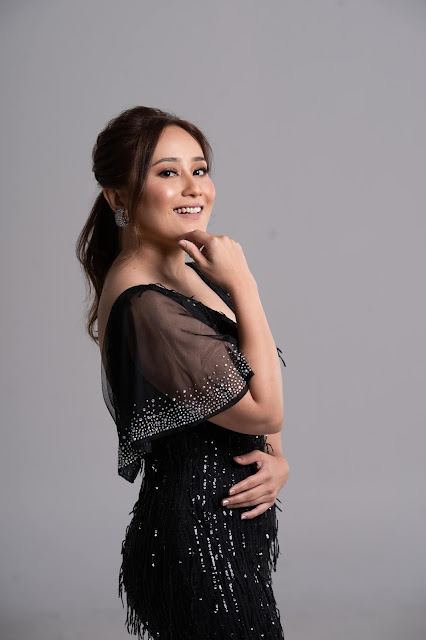 Maizurah grew up in a family who appreciates music. Throughout her younger days, she listened to popular Mandarin songs by A-Mei, Faye Wong, Leehom Wang, Jacky Cheung, Jerry Yan, Jay Chou, Jin Sha (Kym) and Fish Leong. In addition, Maizurah names Penny Tai as one of her favorite idols in the Chinese music industry and coincidently Penny Tai was also her school alumni and she is very proud of her successful music career. Being her idol, Maizurah would love to follow Penny Tai’s footsteps and develop her musical journey in China.

Maizurah is looking forward to collaborate with a record label and making her dream comes true by producing a full Mandarin album in the future. Her song titled “Have You Ever Loved Me” is now available on YouTube at the following link: -