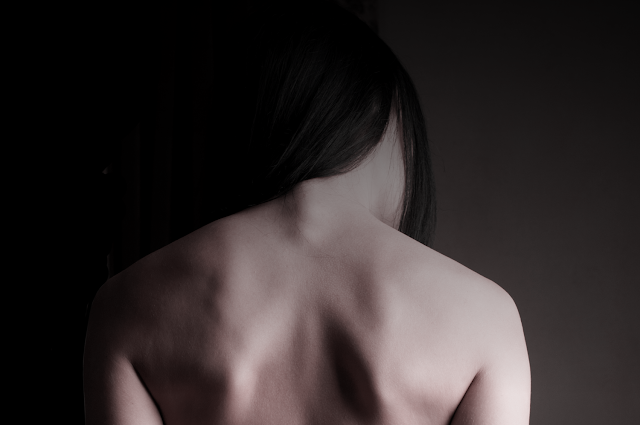 New to iwonder this September comes THE PICKUP GAME, offering an inside look at the emergence of the ‘pickup’ industry - a world where self-styled seduction coaches travel the globe, charging a small fortune to teach men skills they claim will guarantee success with women, while revealing the dark subculture that bubbles beneath the surface.

Four years in the making and the result of a global, coordinated shoot across 10 countries including Australia, the UK, Japan, the USA and Poland, THE PICKUP GAME cracks open a worldwide, underground society that many people know in passing but few understand.

Featuring exclusive interviews with key figures at the forefront of the seduction business, as well as those determined to hold them to account, THE PICKUP GAME charts the development of this underground movement, from its obscure beginnings in the 1980s to the billion-dollar industry it is today

Marking the fifteen year anniversary of the release of the New York Times best-seller, The Game, which saw journalist Neil Strauss infiltrate, and become consumed by, this seductive subculture, THE PICKUP GAME reveals a world still profiting from the loneliness and frustration of men looking for ready-made solutions to their insecurities with the opposite sex.

As well as spending time behind-the-scenes and “in the field” with practicing professional Pickup Artists and the students who come to revere them as gods, the film also features new interviews with those credited for giving birth to the pickup industry and subculture, revealing how their attitudes have changed with the passage of time.

The film also features a moral perspective from one of the few female professional dating coaches in an industry dominated almost exclusively by men, as well an anonymous source who lifts the lids on how pickup artist instructors and companies use social media to create multi-million dollar businesses.

From the glossy exterior, where courses are packaged as self-improvement, to the dark underbelly of sexual assault, pyramid scheme marketing and secret collusion, THE PICKUP GAME pulls back the curtain to reveal a world that is fascinating and horrific in equal measure.

iwonder Head of Content, Alexandra Fox-Hughes, says of the film: “Despite the digital revolution in the dating world with apps like Tinder and Bumble now commonplace, fifteen years on from an exposé which first brought the hidden world of professional pickup artists into view, The Pickup Game lifts the lid on a subculture still thriving. With the #MeToo movement taking huge strides against misogyny and subjugation of women, the issues addressed by The Pickup Game and what we learn about the people involved and affected, takes on a whole new dimension of modern-day relevance and concern, as men and women the world over grapple with gender roles and responsibilities.”

Viewers new to iwonder in Australia can watch THE PICKUP GAME for free by signing up to the 30-day free trial to period, while also gaining access to 1,000+ other acclaimed documentary films and series. Priced at $4.99 USD monthly or $49.90 USD annually, viewers  can enjoy iwonder on their mobile phones via iOS and Android apps, browsers at www.iwonder.com, with Apple TV, Android TV or through Google Chromecast or Apple’s Airplay.