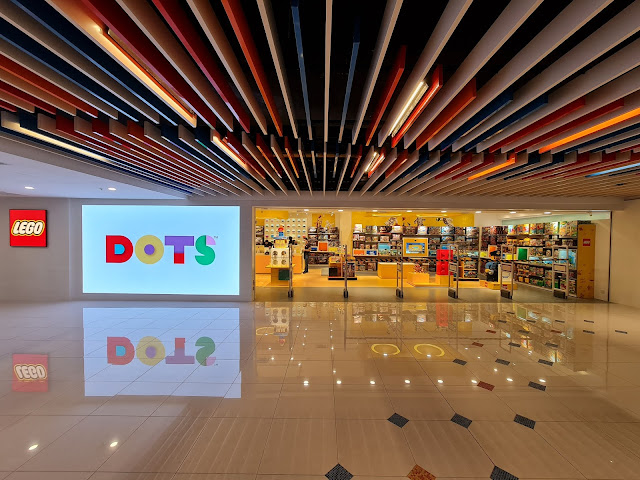 LEGO Malaysia is pleased to announce the opening of its 13th LEGO® Certified Store (LCS) in the country at 1 Utama Shopping Centre today. Managed by Box of Bricks, the new LCS reinforces The LEGO Group’s commitment to enabling more Malaysians to gain access to its physical store experience easily. 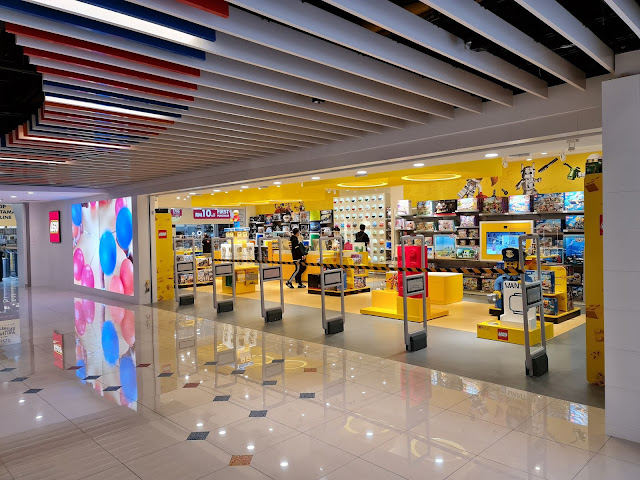 “The LEGO Group aims to inspire and develop builders and shapers of tomorrow through creative play and a wide variety of products for children and adults alike. With our 13th LCS in Malaysia at 1 Utama, we hope more Malaysians can lay their hands on quality building toys, while creating special moments and memories with their loved ones while they are at it,” said Rohan Mathur, Marketing Director, Southeast Asia at The LEGO Group. 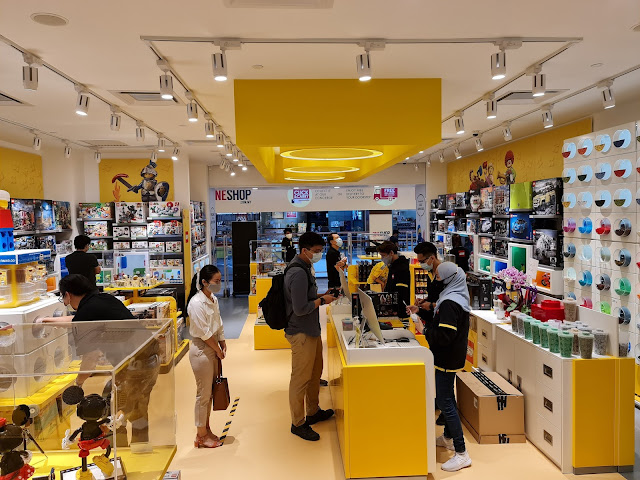 The brand-new store houses the biggest LED screen among the LCS within Malaysia to captivate shoppers with interactive videos featuring various LEGO play experiences. Another highlight is the Digital Box – the first in a Malaysia LCS – which brings LEGO models to life when the box set is held to the camera at the special interactive kiosk. Shoppers can now visualise assembled models in 3D with animation and intricate details from all angles before purchase. There will also be an interactive kid’s corner where children can freely build their own creations with the bricks and feature them in-store. 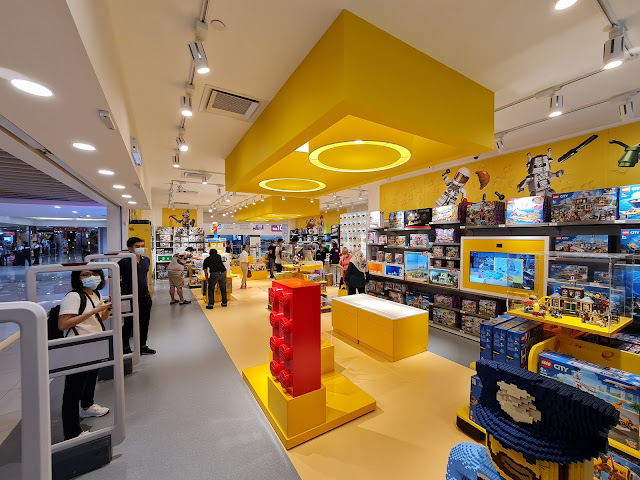 Every aspect of the LCS is designed and made by The LEGO Group, including popular features such as the Pick A Brick Wall and Build a Minifigure station. It also features an interactive play area called “The Living Room” and a display of fully assembled LEGO models. Exclusive sets and regular hands-on activities for children and families to experience the creativity and imagination that goes into LEGO building will also be available.
“Our goal with each LCS experience is to make shopping for LEGO sets as fun as building and playing with them. The introduction of the Digital Box, incorporation of the biggest LED screen, and an interactive kid’s corner add interactivity and engagement to our store experience at 1 Utama, thus enabling LEGO fans and shoppers to have a sneak preview of the potential of our products. We will continue to look into enhancing our LCS experience and cater to every shopper who wants to be inspired by LEGO when they choose to step into our stores,” Rohan added.
The entire LEGO assortment and its extended line will be available in-store. These include popular LEGO themes such as LEGO® Super MarioTM and LEGO® Monkie Kid, as well as LCS-exclusive direct-to-consumer LEGO ranges, such as the newly-launched LEGO® Harry PotterTM Diagon Alley™, LEGO® Star WarsTM Mos Eisley Cantina™ and LEGO® Elf Club House.
As part of the opening promotion, shoppers who spend RM499 on any LEGO theme in the LCS at 1 Utama in the month of October will receive a LEGO Laptop Bag which comes in four colours. Shoppers who spend RM299 on any LEGO theme between 1 - 15 October 2020 can also participate in a lucky dip to receive a special LEGO gift. These promotional offers are available while stocks last.
LEGO fans and shoppers can head over to the newly opened LCS located at:
Lot S227, Second Floor,
1 Utama Shopping Centre,
1, Lebuh Bandar Utama,
Bandar Utama City Centre,
Bandar Utama,
47800 Petaling Jaya,
Selangor Darul Ehsan
Visit LEGO Malaysia or LEGO Malaysia Facebook for more information, as well as the latest offerings and promotions.