School’s out and ‘tis the season to be jolly! Entertain your little ones this Christmas with heaps of blockbuster movie premieres and fun shows all through December. Watch out for awesome movies like Incredibles 2 and Dumbo, as well as the series premiere of the third season of Big Hero 6!

Here are our top highlights for the month:

Disney’s favourite crime fighting family reunites for this award-winning sequel where, entrusted with a task to restore public faith in superheroes, Helen sets off on a mission to catch a supervillain, while Bob faces the challenges of stay-at-home parenting. 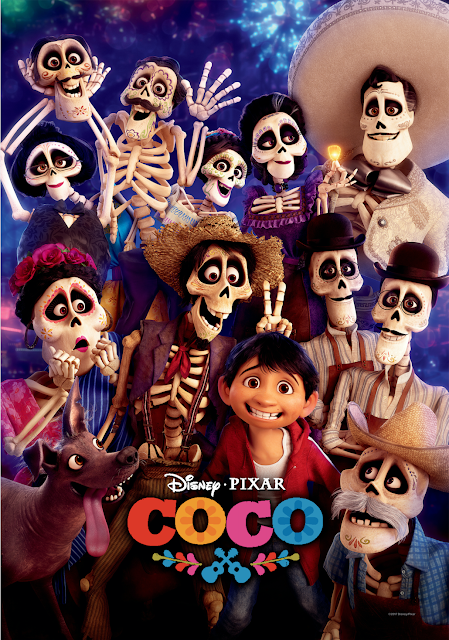 Kids can now brighten up their afternoons with a new 12pm timing for movies on the Disney Channel through December and January. Catch favourite movie titles like Coco, Big Hero 6, Tangled, Beauty and the Beast and many more. 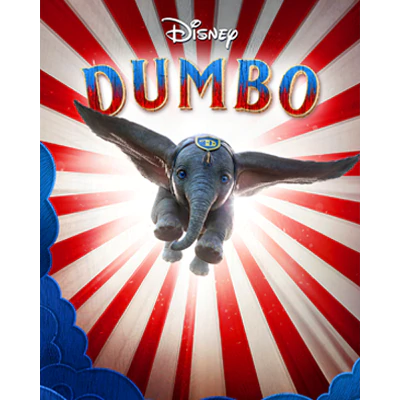 In Tim Burton’s stunning live action retelling of a beloved classic, Holt, a circus performer, is tasked with caring for a baby elephant with oversized ears that he names Dumbo. But when it is discovered that Dumbo can fly, a few wicked men try to take advantage of the situation.

25 Dec - From 9am onwards, enjoy a whole day of Xmas themed episodes spanning  all your favourite Disney Channel shows 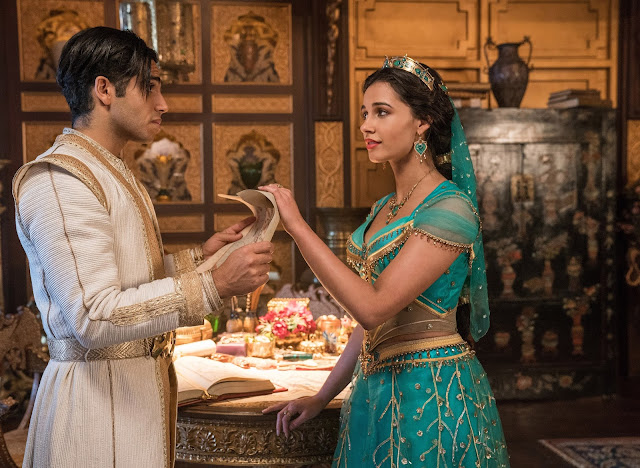 14 Dec - The Princess and the Frog

16 Dec - Elena of Avalor: The Magic Within 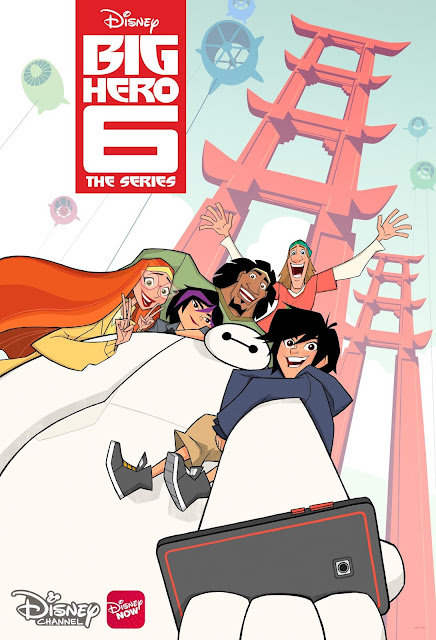 18 December, Friday @ 4pm. New episodes out every Friday until 22 January

The adventures of 14-year-old tech genius Hiro Hamada continue in this new season that follows the Big Hero 6 team as they face off against Noodle Burger Boy and his team of evil mascot robots in order to protect San Fransokyo. 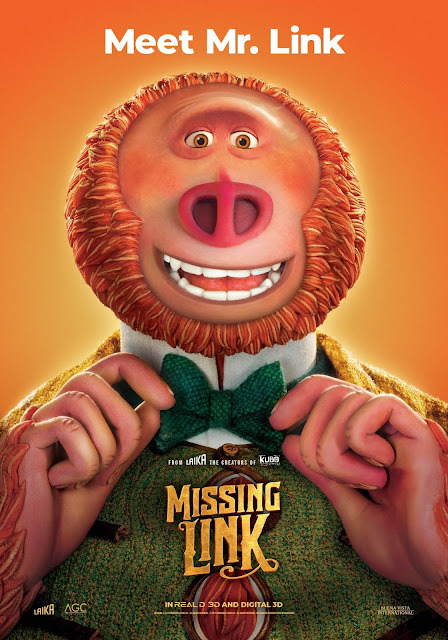 In this stop-motion animated adventure, the furry Mr. Link recruits explorers Sir Lionel Frost and Adelina Fortnight to help find his long-lost yeti relatives in the fabled valley of Shangri-La. The trio of explorers travel the world to help their new friend. 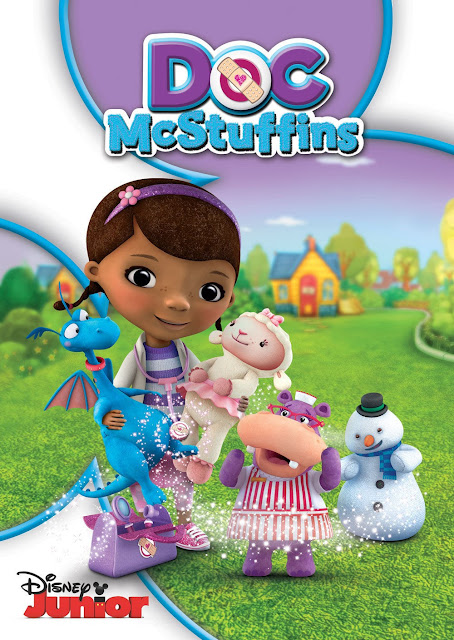 When Doc approves an upgrade to the hospital, she has no idea that the electricity the new machines use will melt the snow in the Toyarctic and endanger her Arctic friends. 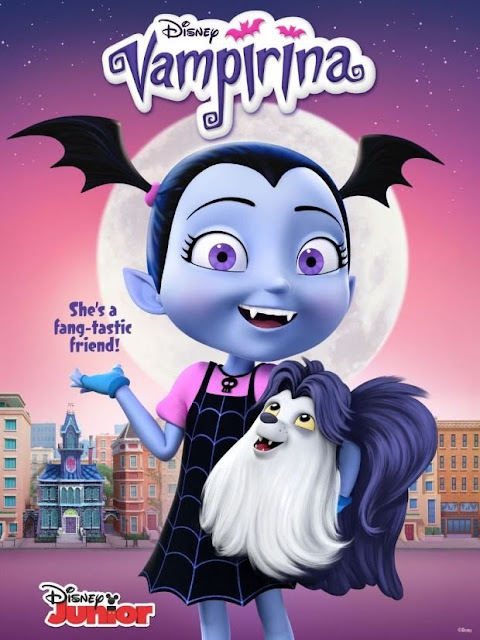 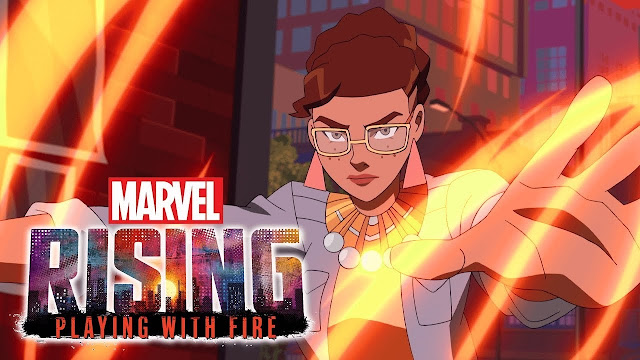 Marvel Rising fans, get ready for new adventures with a series of specials! Follow the Secret Warriors, a diverse team of teenage superheroes, as they fight villains in unpredictable situations, save their friends and keep the city safe! 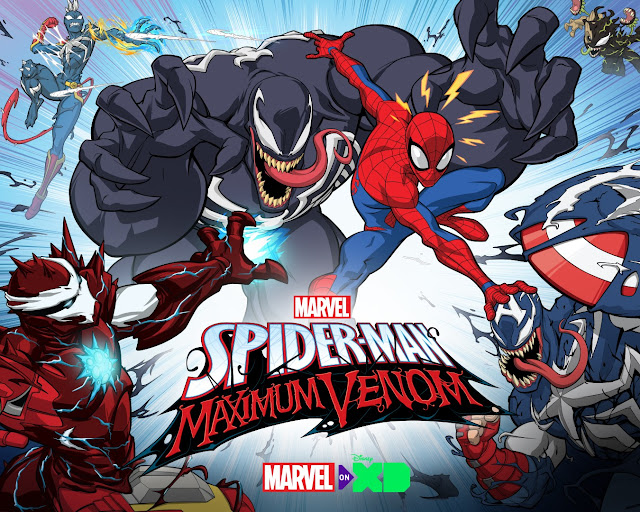 When Spider-Man and his allies attempt to track down the missing and dangerous lizard, they discover that Venom has returned to seek revenge on Earth. A threat this big will take the combined might of not only Spider-Man and his friends, but the Avengers and Guardians of the Galaxy as well. 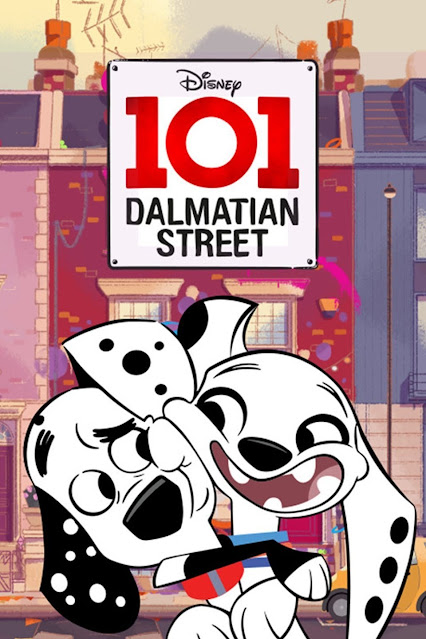 Ho-Ho-Ho! It’s the holidays! Disney XD has prepared an exciting line-up of your favourite programs, kick-starting the line-up with new episodes of Milo Murphy’s Law, 101 Dalmatian Street and The 7D!