The OPPO Reno6 Series is Arriving in Malaysia Soon!

OPPO has announced that the OPPO Reno6 series will be arriving on Malaysian shores soon. Centered around OPPO’s commitment to create a series of smartphones that bring out the user’s emotions in every photo captured, the Reno6 series comes with a slew of features that makes it the portrait expert. 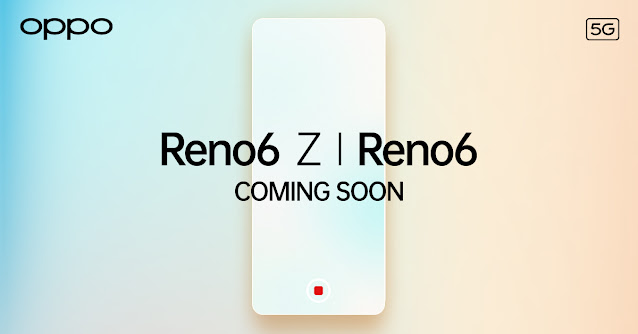