on December 06, 2013
Most  people will drop by to Macau when they visited in Hong Kong. Just about one hour ship journey from Hong Kong, Macau is indeed very easy to go from here. Hong Kong is linked to a number of ports in Mainland China by high-speed ferries servicing Hong Kong Island, Kowloon and Hong Kong International Airport (off Lantau Island).

We heard that TurboJet is as one of the recommended ferry to Macau.  TurboJet provides ferry services between Hong Kong and Macau that take approximately 55 minutes. 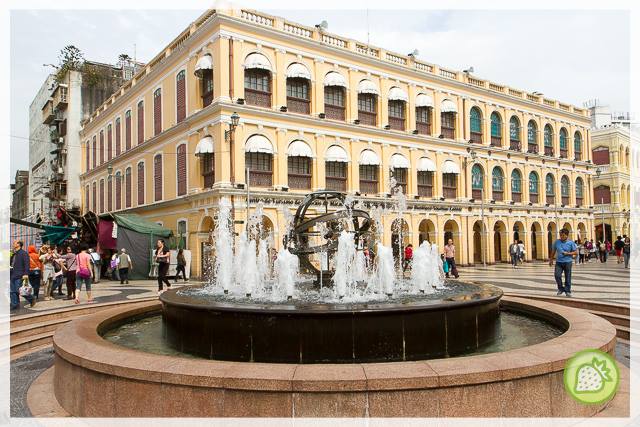 Macau is a small peninsula in mainland China, across the Pearl River Delta from Hong Kong. A Portuguese overseas territory until 1999, it reflects a mix of Portuguese and Chinese influences. Its giant casinos and extravagant malls have earned it the nickname, the "Las Vegas of Asia. Well we have around half day in Macau. Arriving  in Macau is simple easy and you can take the bus to the town or you can get some FREE transportation by the Hotels to go to the casinos :) 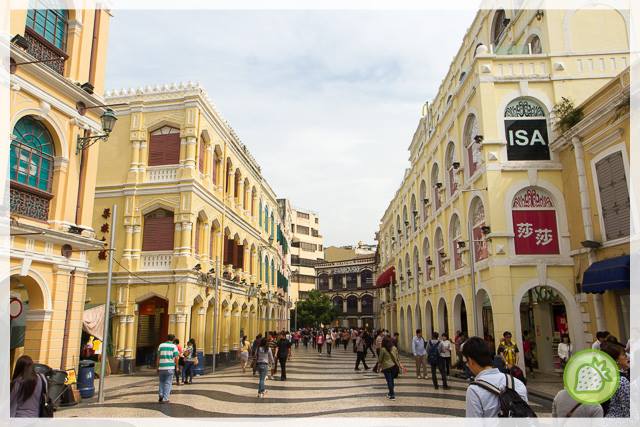 Well, I am pretty tired and we have no internet connection in Macau as so we just have to base on our memories to walk around. Not much we did on survey but we know that a MUST place to go is the St Paul Ruins and getting some souvenir back to KL:)

Influenced by the TVB drama "巨輪" and "十月初五的月光" ; I learned about Macau there and a MUST to buy is of course is the Koi Kei Almond Biscuits and Peanut Biscuits. Well we are indeed enjoy walking around but the place is indeed to packed and I am pretty careful about all my belongings. 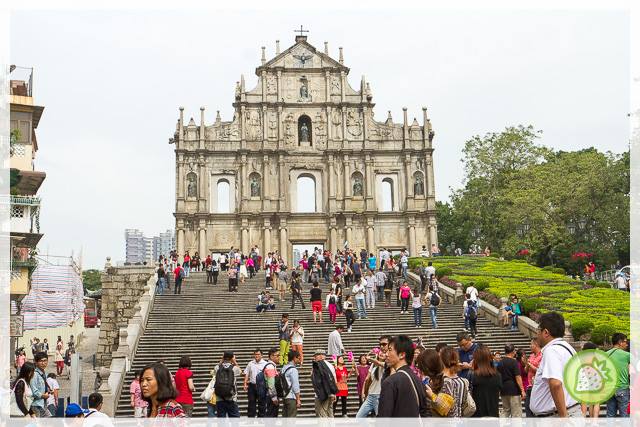 We had some pictures taken at The Ruins of St Pauls where the scenic icon had captured our hearts. The Ruins of St. Paul's (Chinese: 大三巴牌坊; pinyin: Dàsānbā Páifāng) refers to the ruins of a 16th-century complex in Macau including of what was originally St. Paul's College and the Church of St. Paul also known as "Mater Dei", a 17th-century Portuguese church dedicated to Saint Paul the Apostle. Today, the ruins are one of Macau's best known landmarks. It is often, but incorrectly, mentioned as former cathedral (see Macau Cathedral), a status it never had. In 2005, they were officially listed as part of the Historic Centre of Macau, a UNESCO World Heritage Site.

We walked up the hill where you can get the beautiful scenary of Macau from Above. Though it was slight tiring, it was worth of all things when you can grab the view of the fabulous town of Macau. 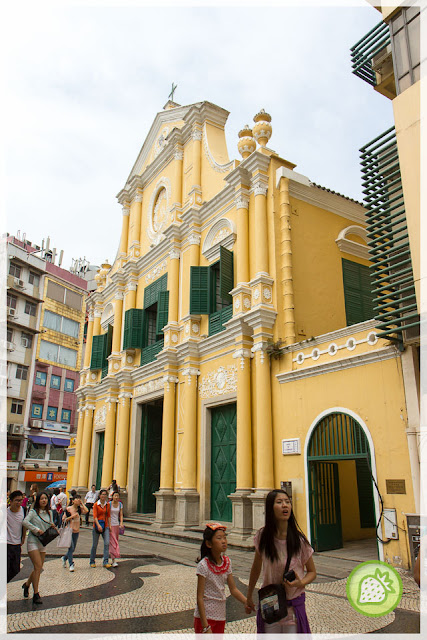 After enjoying the view of the town, we do walk around the beautiful historical city to caption the lovely place of the town itself. Churches are something beautiful in the city itself and we could not stop snapping the beautiful town despite of the packed tourist there. 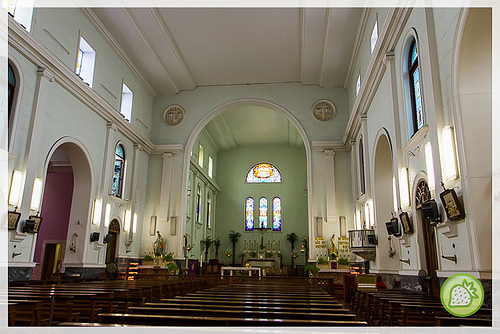 We ended our trip in Macau just going few places and get some pictures taken in the town with some goodie-licious biscuits before heading back to Hong Kong. We are being not to lucky as we cant spend more time in Macau due to the bad weather. As so, we headed back to Hong Kong soonest we can to prevent from the heavy down pour.

Well, we hope we got a chance for Macau again SOON! See you again MACAU!