It is back-to-back TV specials this Father’s Day!

on June 16, 2015
Father’s Day is the best opportunity for us to step away from our busy lives and spend some quality time with our dads, the heroes of our hearts! There is nothing like bonding with him over a day-long of television shows. With that in mind, on Sunday, 21 June, Cartoon Network, Oh!K and Warner TV HD are airing a selection of exciting shows to keep you and your dad company throughout the day. 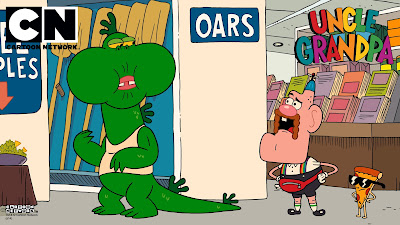 First up, we have Cartoon Network’s 2-hour Breakfast Club hosted by Uncle Grandpa! Airing from 10.00am – 12.00 noon on Astro Channel 616, this special features Cartoon Network’s fun and whacky shows including The Amazing World of Gumball, Adventure Time, Steven Universe and Uncle Grandpa. Be sure you are ready for some non-stop belly-aching laughter! After all, findings do show that cartoon-watching is a positive experience that helps with family bonding, building memories between children and their parents. 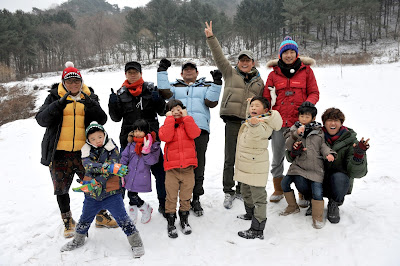 Up next, Oh!K, the hottest Korean channel in town brings you the Season 1 marathon of Dad, Where Are We Going? When it comes to children, dads are generally lost without the help of moms. This series features fun-loving situations when celebrity dads are left alone with their kids. Witness the heartwarming relationships that unravel between these dads and their kids. Dad, Where Are We Going? airs on Sunday, 21 June from 6.35pm – 11.00pm on Astro Channel 394. 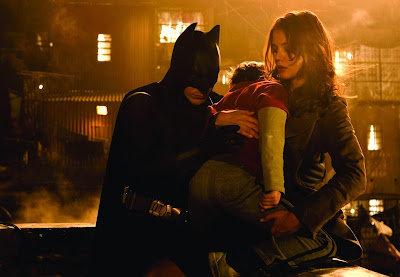 Making sure you end the day on a high note, Warner TV HD (HyppTV Channel 613) brings you a thrilling movie night with the television premiere of Batman Begins at 9.00pm. Starring Hollywood favourites including Christian Bale, Liam Neeson, Katie Holmes and more, Batman Begins tells the story of Bruce Wayne’s battle to free the crime-ridden Gotham City from corruption that has been cast upon it.

Tune-in details for these Father’s Day specials on Sunday, 21 June are provided below: