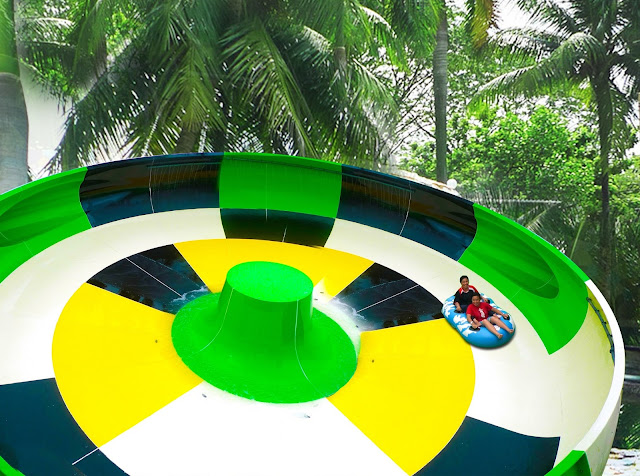 Only World Group Holdings Berhad (“OWG” or“Company”), a Bursa Malaysia Main Market listed company has today initiated its Corporate Social Responsibility (“CSR”) programme by hosting a Charity Week at the Wet World Shah Alam, Wet World Air Panas Pedas and Wet World Batu Pahat. The Charity Week which will take place from 7 August (Friday) to 9 August 2015 (Sunday) between 10a.m. – 6p.m. will donate 20% of the total revenue collected during these days from the three Wet World Parks together with an additional guaranteed amount by OWG will be distributed to one reputable charity organisation. Participants will be entitled to a free-entry on the first day of the charity week to show their sincerity towards this charity event. 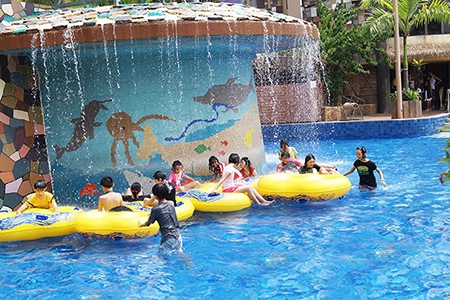 In conjunction with its Charity Week, OWG which is in the business of operating theme parks, family attractions and food service outlets (“FSO”) will also be organising activities such an a Blood Donation Drive, informative talks by representatives of the National Kidney Foundation and related exhibitions, Autism children performances and other fund raising activities. Managing Director of OWG, Dato’ Richard Koh Cheng Keong said: “The Charity Week is part of OWG’s ongoing commitment in elevating a progressive Malaysia by strengthening community ties while providing an avenue for the public to lend a hand to the people that need help. We are expecting more than 10,000 participants for three parks to this three-day inaugural event in conjunction with the Company’s listing in December 2014.” 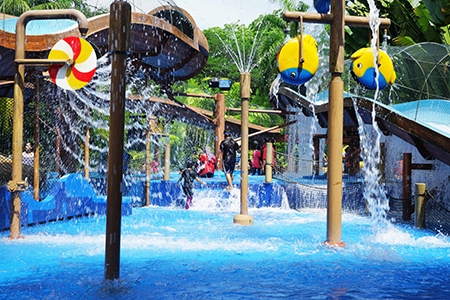 “Everyone is welcome to join the Charity Week. We are targeting to raise a minimum of RM200, 000 which will be donated to Yayasan Nanyang Press,” Dato’ Koh added. Yayasan Nanyang Press is an active charity organisation established in 1995 with the aim of helping people in need and volunteering whenever disaster struck. It has been making many efforts in extending its services and aid to the less fortunate through various charity projects including its “Mobile Clinic”, “Dream House for the Hidden Star” and also nature disaster relief missions such as the “Malaysia Flood Relief Mission 2014” and the “Nepal Earthquake Relief Mission”. 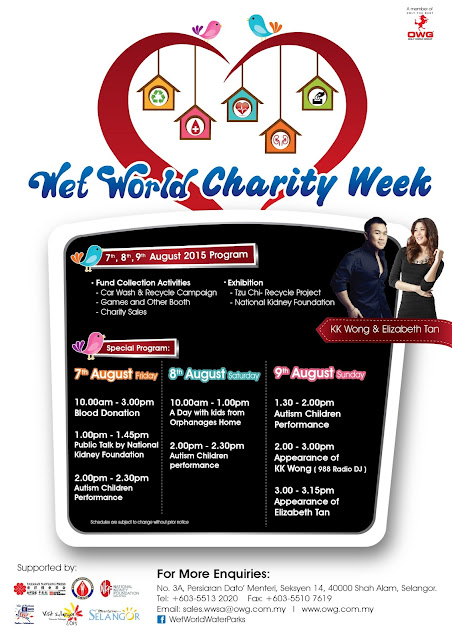 Lastly, we will be at the same time channel some fix amount to Tabung TV3 Bersamamu
Advertorial