TOMORROWLAND: THE SEARCH FOR DISNEY JUNIOR’S SPACE ADVENTURERS’ IN CONJUNCTION WITH SERIES PREMIERE. 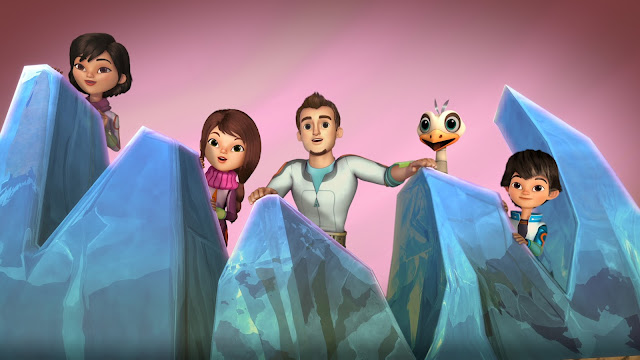 WHAT: Disney Junior's "Miles from Tomorrowland," an intergalactic adventure series, blasts off 17 August at 9am on Disney Junior (Astro Channel 613). This brand new program for kids aged 2-7 incorporates unique space and science facts as it charts the outer space missions of young adventurer Miles Callisto and his family. 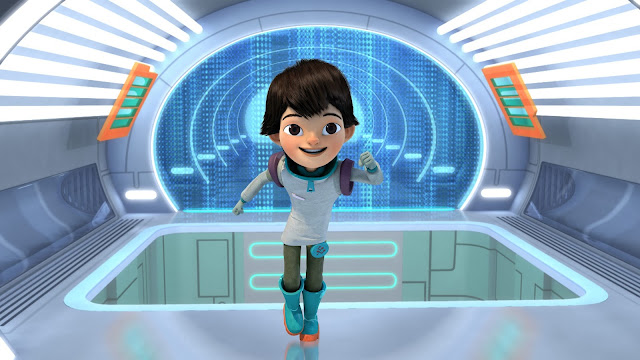 The Callisto family includes mom and ship captain, Phoebe; mechanical engineer dad, Leo; tech-savvy big sister, Loretta; and best friend pet robo-ostrich, Merc. Together, they explore new galaxies filled with peculiar aliens, space-age vehicles and high-tech gadgets. They will take young viewers and their families on a futuristic journey while at the same time reminding them of the importance of what lies close to home – the family bond. 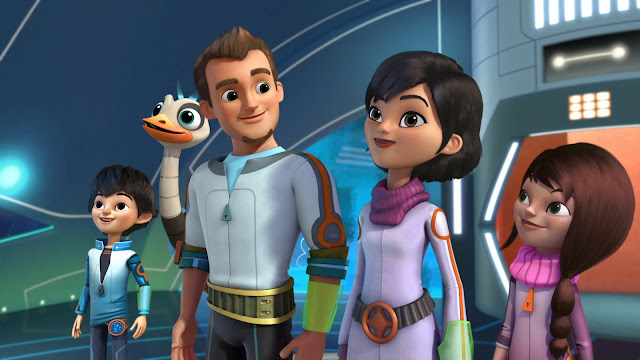 In anticipation of the series launch, the search is on for Disney Junior’s Space Adventurers across Southeast Asia! Kids aged 2-7 are encouraged to create their very own Starjetter - an exploratory spaceship that the Callisto family use for their short space trips. Families in Malaysia may head down to Petrosains, The Discovery Centre at Level 4, Suria KLCC from 1 August 2015 to check out special Miles from Tomorrowland-themed activities! 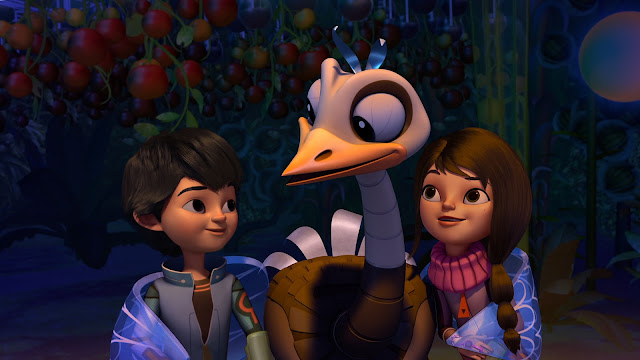 HOW: Parents will need to visit the website - Disneyjunior.asia - and download the Miles from Tomorrowland Space Adventurer E-kit which not only features fun activity sheets but also a step by step guide on how to create the Starjetter. The most creative photo entries of the Starjetter submitted will win the title of “Disney Junior’s Space Adventurers” and be featured on the channel.