on August 02, 2015
Motorsports lovers will ride on a whole new high with DJ R.O.N.N aka Ron Carroll at their premier KL City GP at the Top Party. 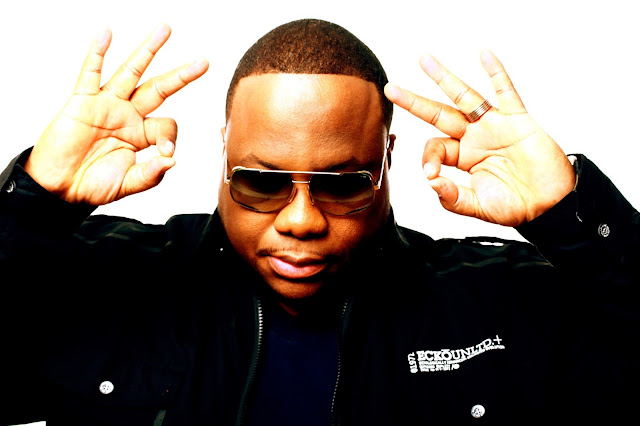 Ron Carroll has worked with many of the world’s most famous producers such as Erick Morillo, Roger Sanchez, Bob Sinclair, David Guetta, and Steve Angello.

His career as a DJ began in the early 1980’s in Southside Chicago where his star quickly rose. He would soon find himself opening for noted DJs including Lil’ Louis, Mike Dunn, and Ron Hardy. In 2000, his friend and producer Mazi introduced Ron to the European house scene and asked him to write and sing on Superfunk’s “Lucky Star.” That track blew up worldwide and went on to sell over 3,000,000 copies.

In recent times, Ron has been engaged in producing, remixing, and contributing vocals on a wide variety of projects. His 2008 super hit, “Walking Down The Street (Nike Song)”, was released globally and soared in Holland. This song remained on the national charts for eight straight weeks. He would also collaborate with Bob Sinclar and Axwell on “What A Wonderful World”, and co-write music with David Guetta and Swedish House Mafia.

When Ron is not in the studio, he often performs at some of the largest electronic dance music events in the world such as the Loveland Festival and Sensation in Amsterdam. This August however, he will be performing at Marini’s on 57’s KL City GP at the Top Party.

The weeklong celebrations will include DJ Miss Lynn Trax on 8 August 2015 and DJ Gilbert & M Gun on 9 August 2015.

With exclusive KL GP inspired cocktails all night long, complemented with amazing views and killer music, it is a celebration you won’t want to miss.