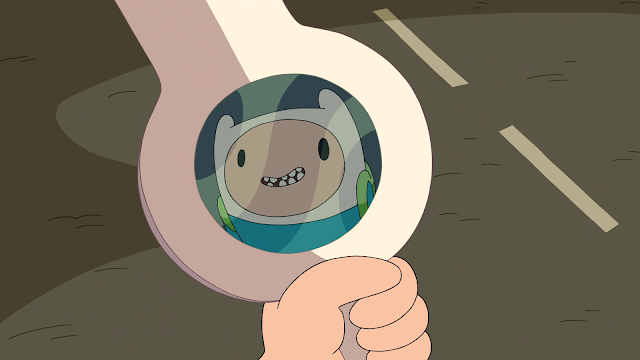 We’ve got exiting news for all you Adventure Time fans! Next week, the hit Cartoon Network series is set to thrill viewers with The Dentist, a special episode featuring guest voice Lucy Lawless, aka Xena the Warrior Princess. Premiering on 26 September (Saturday), 10am on Cartoon Network (Astro Channel 616), The Dentist sees Lawless voicing General Tarsal, the militaristic Ant Queen, who drafts Finn into the never-ending battle between ants, worms, and flies. Somehow, this all has something to do with dental care. 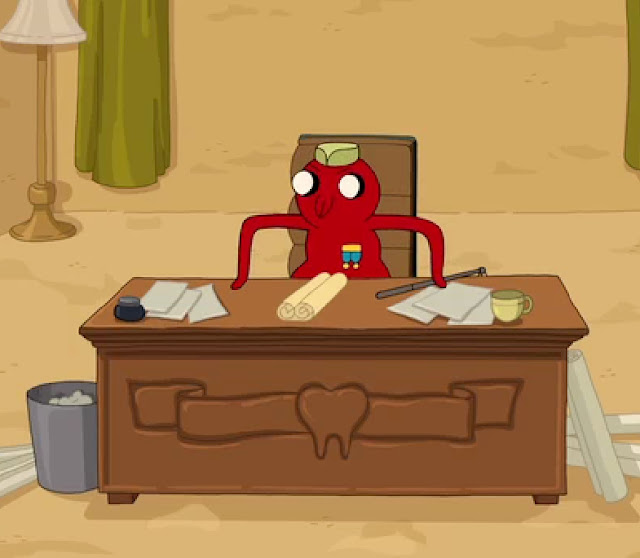 With a seriously quirky storyline, this episode starts with Finn complaining about severe tooth pain which Jake investigates to find a tooth that is black and seriously gross. Finn refuses to do anything about it and runs off, crashing through their treehouse. Eventually Jake manages to convince him to go to the dentist although, strangely, he is forced to keep his visit a secret because of a spy in their midst.

Check out Finn’s strange encounters in Adventure Time: The Dentist exclusively on Cartoon Network (Astro Channel 616) on Saturday, 26 September at 10am.