on October 14, 2015
A unique social media fund-raising campaign initiated by Bausch and Lomb Malaysia, aptly named the Care for Your Eyes campaign, raised RM8,880 proved to be a fruitful one. The two month long campaign, which ran from 11th August to 30th September, is aimed at creating awareness of eye health and proper eye care while raising funds for the Malaysian Association for the Blind by urging Facebook users to shoot a short video of themselves doing an eye exercise to help stretch the eye muscles, post it on their Facebook page with #bauschandlombmalaysia & #careforyoureyes and then tag three friends to do the same. 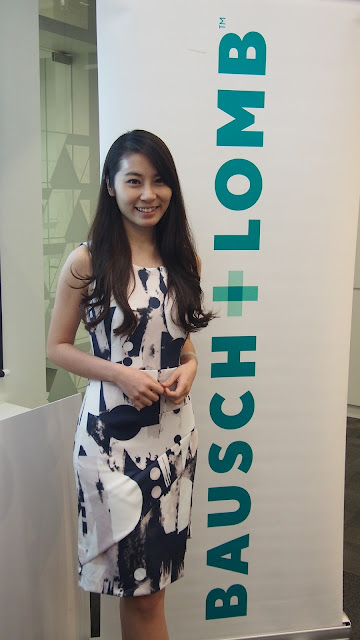 For each video posted, Bausch and Lomb Malaysia pledged to donate RM5 to the Malaysian Association for the Blind (MAB). The MAB provides the visually impaired with services and opportunities for greater participation, involvement and integration into society as well as promotes prevention of blindness. 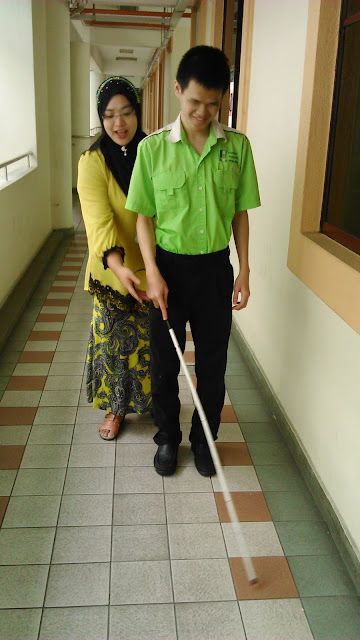 The Care for Your Eyes campaign managed to stir the interest of local celebrities and quickly became a star studded one, with many jumping into the bandwagon and posting videos of their own take on the eye exercise. As a result, Facebook users saw a smorgasbord of videos from Malaysia Top Model Amber Chia, Miss Chinese Cosmos SEA 2012, 1st Runner Up, Kim Low, Celebrity TV Host Belinda Chee, Celebrity TV Host Daphne Iking, Celebrity TV Host Nadia Heng, Actress Atikah Suhaime, Malaysian singer and songwriter Diandra Arjunaidi, Malaysian You Tuber Joyce Chu, Radio Announcer Cassey Soo and Vivian Liu are performing the said eye exercise.
At a Cheque Presentation ceremony held at the Headquarter of Bausch & Lomb Malaysia, Jake Kim, Managing Director of Bausch + Lomb, Singapore & Malaysia handed over a cheque worth RM8,880 to the Malaysian Association for the Blind, represented by Dr. S. Radha Krishnan, Vice President of MAB.
“We are glad to be able to fulfil both our objectives of creating awareness of eye health and proper eye care while raising funds for the Malaysian Association for the Blind through the Care for Your Eyes campaign. With this, we managed to give back to the society while educating the masses on how they can better take care of their eye health. Being a leader of innovation, we hope to come up with more unique campaigns such as this in the future”, said Jake Kim, Managing Director of Bausch + Lomb, Singapore & Malaysia.