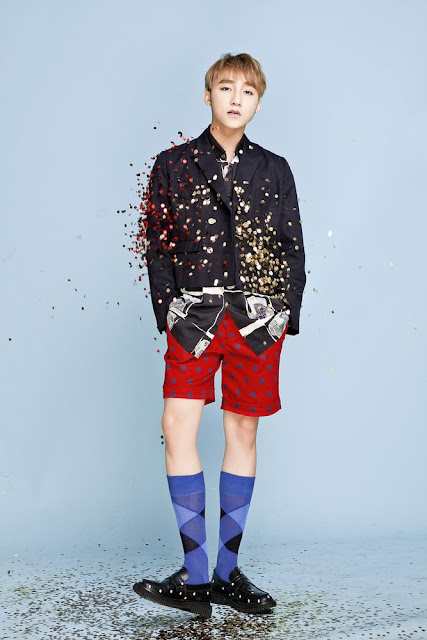 "I'm really thrilled to learn that I've just won Best Southeast Asia Act for the 2015 MTV EMAs and I've made it to the next round to compete for Worldwide Act: Asia. Thank you to my fans and supporters! Please keep your votes coming!" says Son Tung M-TP.

Son Tung M-TP will now go up against winning acts from across Mainland China & Hong Kong, Japan, Korea, and Taiwan to be named Worldwide Act: Asia – and you can help him win. Voting is now open on mtvema.com through 25 October at 6:59pm Singapore time. Let’s do this!

Host Ed Sheeran and co-host Ruby Rose will be taking charge of this year’s MTV EMAs, which will broadcast live across the globe on Monday, 26 October at 3am (TH/WIB) and 4am (MY/PH/SG) from the Mediolanum Forum in Milan. A repeat telecast will air on the same day at 8pm (TH/WIB), 9pm (PH/SG), and 10pm (MY). Voting for all award categories is open on mtvema.com through 25 October at 6:59pm Singapore time.

The talent list is heating up for what is set to be an explosive edition of the MTV EMAs, with Pharrell Williams, Ed Sheeran & Rudimental, Ellie Goulding, Jason Derulo, twenty one pilots, Martin Garrix, Afrojack, Tori Kelly, James Bay, Jess Glynne and Macklemore & Ryan Lewis previously announced as performers.