on October 09, 2015
Comedy Central will premiere the new season 41 of Saturday Night Live in Asia on Saturday, 10 October at 9pm (TH/WIB), 10pm (HK/PH/SG/TW) and 11pm (MY) with Miley Cyrus returning for her third time as host and second time as musical guest. Cyrus’ latest album, “Miley Cyrus & Her Dead Petz” is currently available for streaming on mileycyrusandherdeadpetz.com. 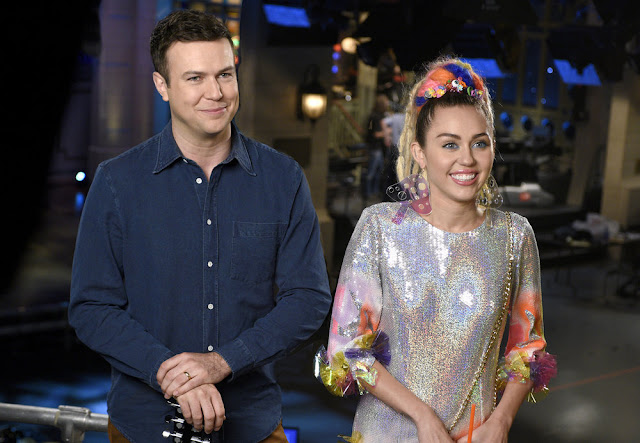 On 17 October, Amy Schumer will host and The Weeknd will serve as musical guest. His highly anticipated album, "Beauty Behind the Madness," was released on 28 August and features hit single "Can't Feel My Face," which reached #1 on the Billboard Hot 100 chart.


On 24 October, Demi Lovato will serve as musical guest while Tracy Morgan will return to Studio 8H for his second time as host. The multi-platinum-selling, Billboard chart-topping artist’s latest album “Confident,” which is already garnering huge buzz, will be released on 16 October.

Jon Rudnitsky joins the cast as a featured player. Rudnitsky is a stand-up comedian that hails from Harrington Park, New Jersey and graduated from the University of Southern California.
Advertorial Movie