on October 24, 2015
ArtScience Museum is proud to present The Nobel Prize: Ideas Changing the World in its Southeast Asian debut on 7 November 2015. Using cutting-edge technology and historical material, this free exhibition will capture the spirit of Nobel Prize achievements through the decades and shed fascinating insights into the life of Alfred Nobel and the world’s most famous award. 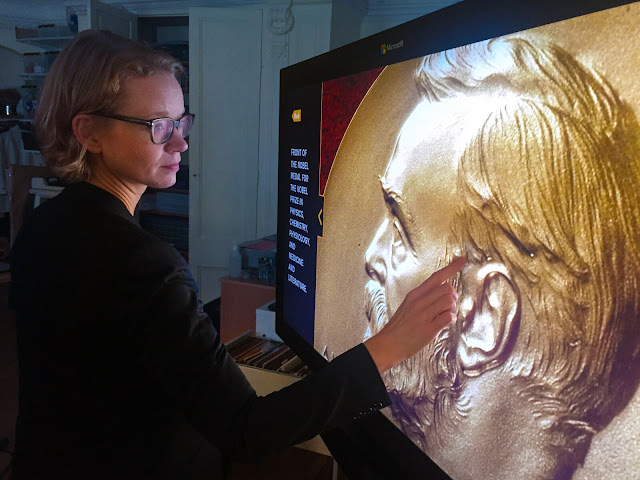 This exhibition will also highlight 2002 Nobel Prize Laureate Sydney Brenner, one of the founding fathers of molecular biology and a major contributor to the development of biomedical science industry in Singapore. This free exhibition will run from 7 November 2015 till 24 January 2016, and is part of the Nobel Prize Series of activities in Singapore (4-7 November).

The award-winning Collider exhibition will be making its Asian debut at ArtScience Museum, starting 14 November. Drawing visitors into the fascinating world of experimental particle physics, Collider will provide an up-close look at the world’s greatest scientific experiment: the Large Hadron Collider (LHC) at CERN (the European Organisation for Nuclear Research) in Geneva. 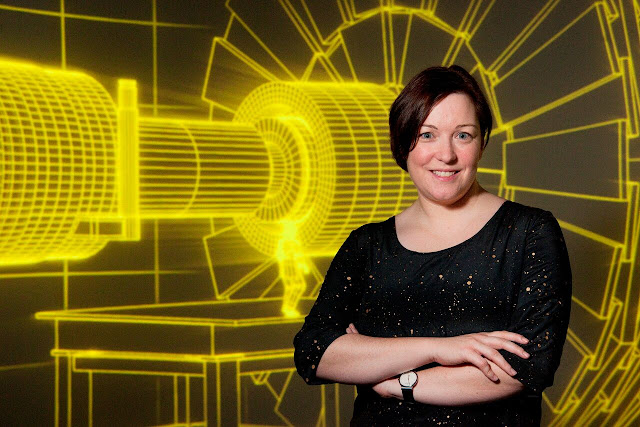 Responsible for the 21st century's most exciting scientific discovery - the Higgs boson -  the LHC is the work of 10,000 men and women from across the globe, united in their quest to uncover the fundamental building blocks of our universe.

This immersive exhibition blends theatre, video and sound art with real artefacts from CERN, transporting visitors to the recreated site of the LHC where they can explore the 27-km collider and its cathedral-sized detector caverns. The exhibition also puts visitors in the heart of an experiment that recreates the conditions that existed just after the Big Bang occurred.
Events